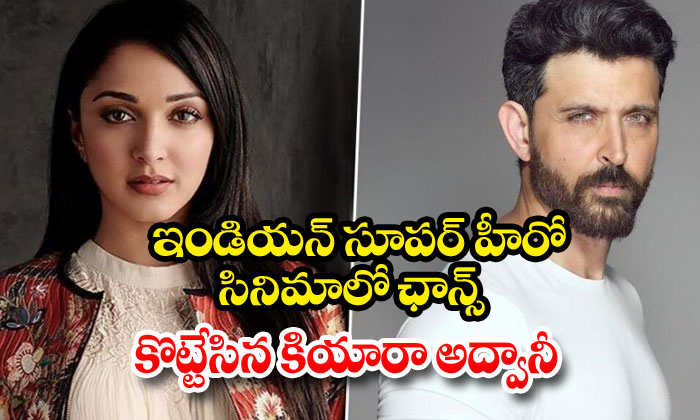 Arjun Reddy remake As screened Kabir Singh movie Then the beauty queen in Bollywood Kiara Advani The range has grown exponentially. The star has changed her status as a heroine.

Currently the Most Wanted Heroine in Bollywood Kiara Advani Changed means she can understand how much the star heroes are interested in her.Corona effect This year is also the time when theaters are closing Kiara Advani Since then four films have come to the forefront of the audience.

Next year will also see a series of films lined up. If so, now another Crazy offer This bhama seems to have owned.

However, there are rumors that Kiara Advani has been chosen to replace the film as she has other projects to do.