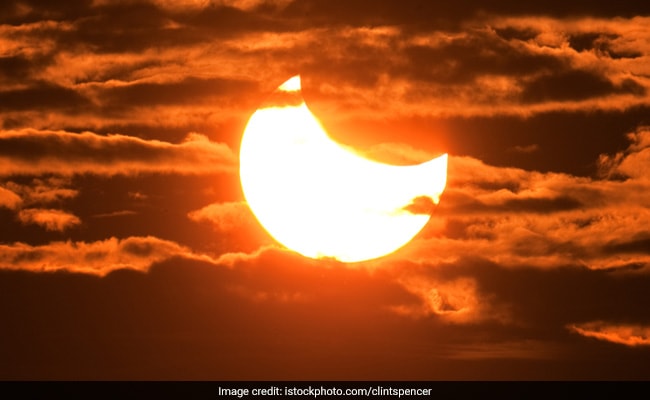 Solar eclipse 2020: the last Surya Grahan of the year is on December 14

Sky watchers in Chile and Argentina can witness up to two minutes and ten seconds of darkness during the day as the moon blocks the sun.

Since the Surya Grahan will not be visible in India, the rituals followed by the Hindus will not be applicable, according to drikpanchang.com.

Next year, that is, in 2021, there will be two solar eclipses. The first will occur in the middle of the year, on June 10 and the second on December 4. The June solar eclipse will be annulled.