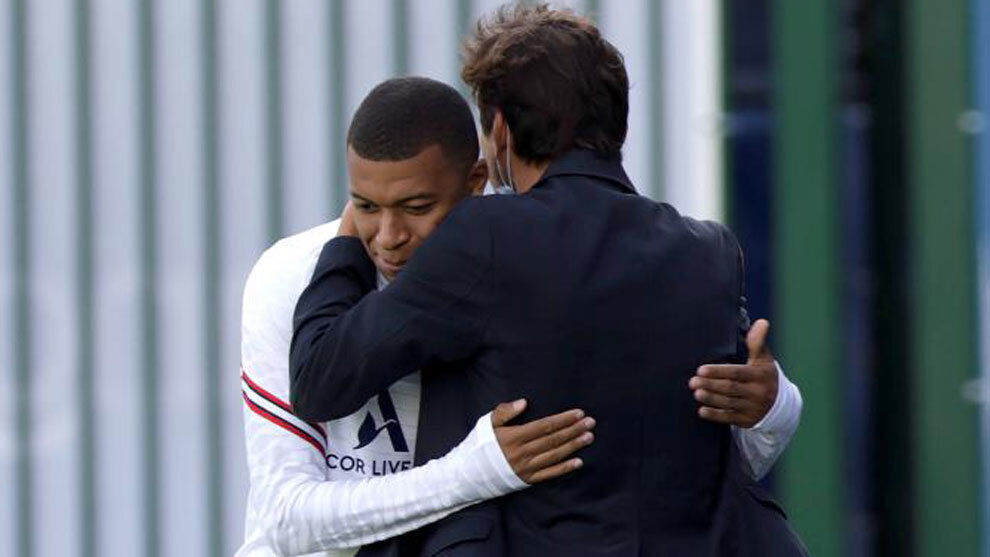 Paris Saint-Germain director of sports Leonardo has struck out again about the transfer saga around her Kylian Mbappe and Real Madrid, and feel that the Spanish giants show a lack of respect for PSG.

Mbappe he made his intentions to leave PSG clearly with Real Madrid try to sign Mbappe in the summer and offering 200 million euros to PSG for the young striker, but this was criticized by the Ligue 1 side.

“From Madrid they deny it, but I guess Real Madrid been working to buy Mbappe [as a free agent] for a long time, ” Leonardo he said at the Festivo dello Sport event in Milan.

“For two years they have been speaking in public Mbappe. This must be punished.

“From Real Madrid I see a lack of respect for him Mbappe. He is not a normal player, he is one of the best in the world.

“The coach, the board, Real Madrid players talked about Kylian. I think it’s part of their plan. It’s not respectful. “

Leonardo he also insisted that the Paris club has no intention of selling the young striker, despite the player’s refusal of several contract offers from PSG.

“Our idea is to extend Kylian Mbappe’s contract,” Leonardo insist.

“Nothing has changed in our plans. Kylian is an em, she’s absolutely perfect for PSG.

“Then we’ll have Kylian, Leo [Messi], Ney. We never planned the future of PSG without it Mbappe. “