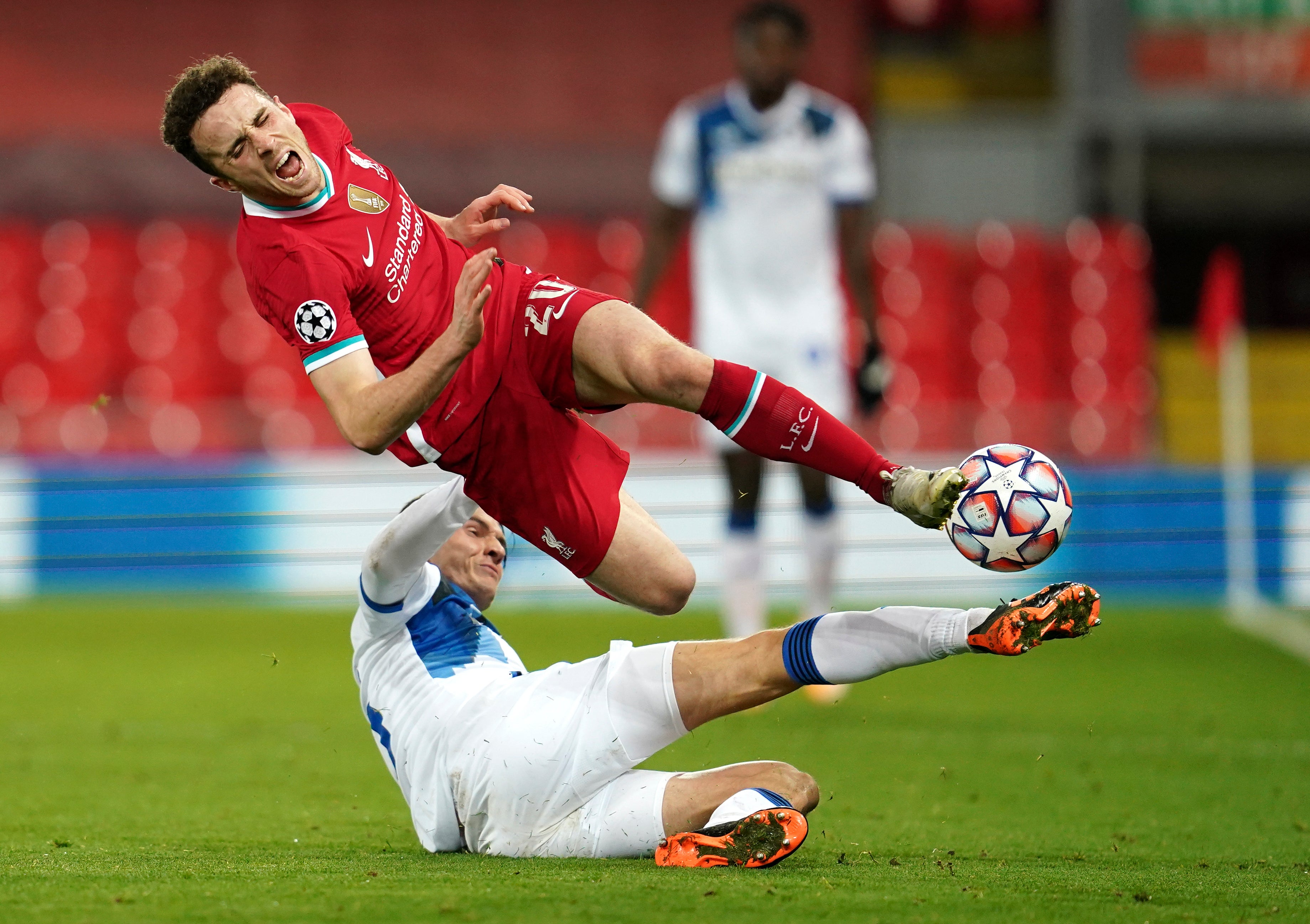 “Kostas, we have to see,” Klopp said. “Diogo took a hit too. Oxlade is in normal training.”

On Oxlade-Chamberlain, who has yet to appear this season after a knee injury in preseason training, Klopp added: “It’s been a long time after a challenge in training. It’s enough time for him, but now the sun It shines for him. It’s great – great for him, great for us, but we can’t rush it. When he has enough time in team training, it will be an option. “

Alisson Becker could be back in goal after his recent hamstring injury. Irish goalkeeper Caoimhin Kelleher has performed well in the Brazilian’s absence, but his streak in the starting team looks set to end this weekend.

“Alisson will go back to training today, and if he can come out of the session well then he can play,” said the coach.

Fulham has no new injury concerns, but the game comes too early for defenders Kenny Tete and Terence Kongolo.

“We look good,” manager Scott Parker said. “We have a certificate of good health. It’s probably too early for Kenney and Kongolo, but they’re on the right track. “