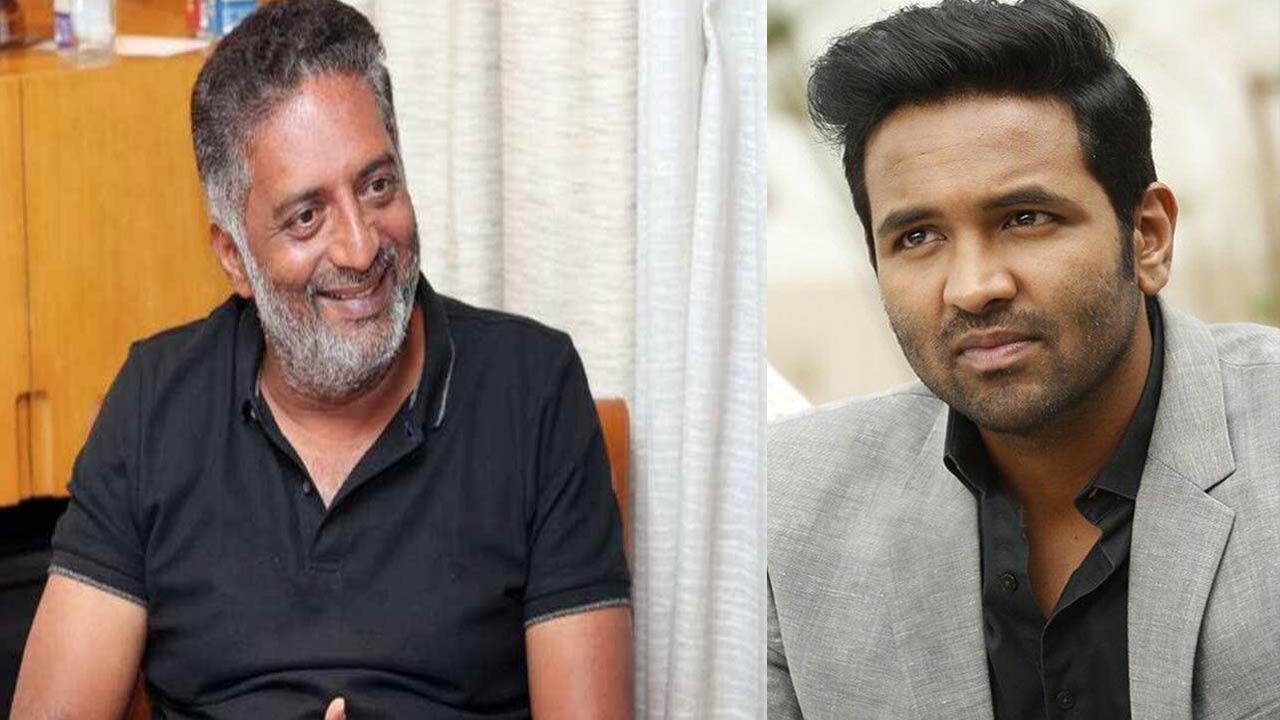 MAA Elections 2021: Movie Artists Association (MAA) Election Fight Reaches Climax. There were only a few more hours left for the battle. Prakash Raj and Manchu Vishnu panels were immersed in tactical counter-strategies. Our members are getting a lot of phone calls asking them to vote for themselves. Panel members go and meet members themselves. Members of both panels are asked to vote for themselves. They promise to work for our welfare and development if they choose to. Panels are being set up to bring our members residing in other cities here for voting. The panels also appear to be agreeing to pay members’ flight fares. Both parties are trying to get more people to vote. With this, it seems that voting will be recorded at an unprecedented level.

May our presidency go on ..

Maa (Movie Artists Association) was formed on October 4, 1993. The first presidents were Chiranjeevi and General Secretary Murali Mohan. Chiranjeevi, Murali Mohan, Akkineni Nageswara Rao, Krishna .. Rebel star Krishnam came to our life with the idea of ​​kings. Former CM Chandrababu Naidu inaugurated the office of our association. So far 9 presidents and 9 principal secretaries have served. While we had 150 members at the beginning .. now this number has reached 956. Initially our membership fee was Rs. After that it was Rs.10 thousand..now it has increased to Rs.1 lakh. Manchu Vishnu promises to reduce the membership fee from Rs 75,000 to Rs 75,000.

Our electoral system
Each voter must cast 26 votes to elect our working group. The candidate of their choice can vote in any panel. The name alone is considered a competition between two panels. After the results the two panels are treated as one. The 26 people who get the most votes will have to form a single panel and work together.