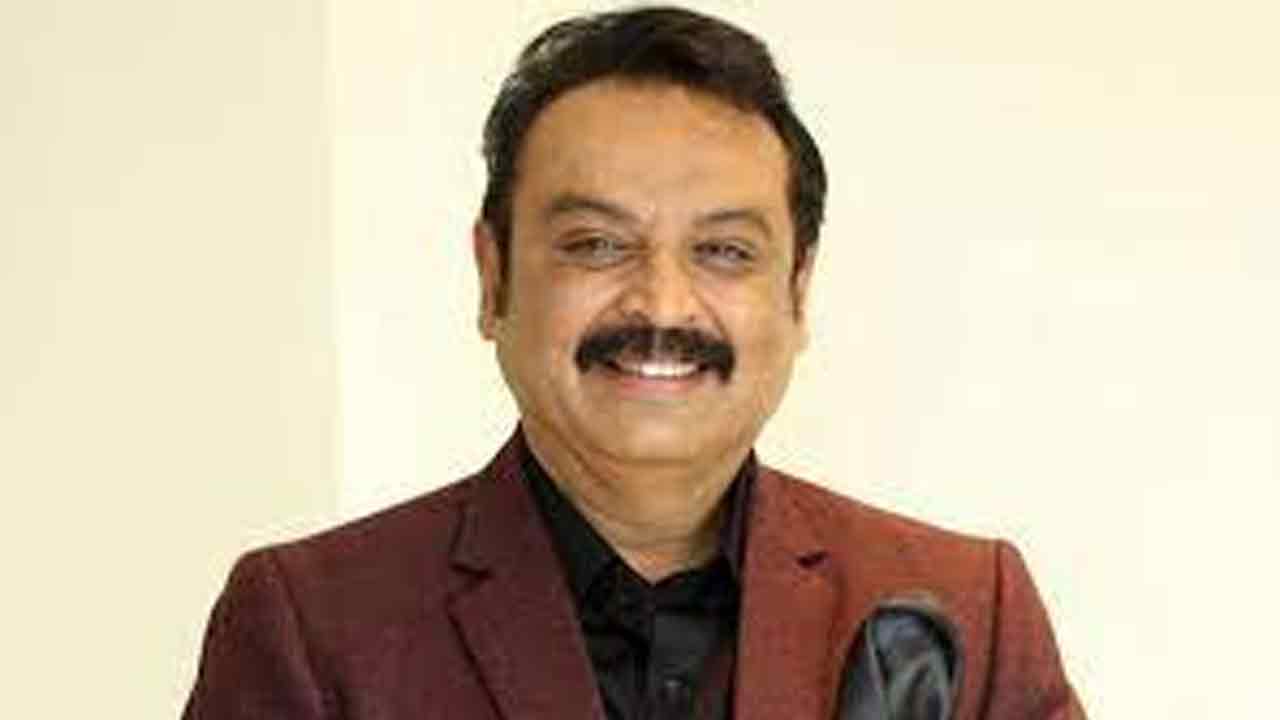 Maa Elections 2021: ‘Maa’ election battle has become juicy. It is known that Prakash Raj panel and Manchu Vishnu team are in the competition. The current ‘our’ president Naresh Manchu is supporting the Vishnu panel. Naresh created a sensation by releasing a video saying that the Prakash Raj panel will distribute money during tomorrow’s elections. Several things were revealed on this occasion.

‘Prakash Raj Panel’ is distributing money .. providing 10 thousand to 25 thousand each. Started distributing money in three, four centers. The Prakash Raj panel did not even release the manifesto that only money would win. Subduing our members. I am only telling the members to take the money but not to vote only for Manchu Vishnu. ‘

Also no money coming from ‘Vishnu Panel’. I made a lot of comments if I distributed money during the corona. Allegedly doing all this for ‘our’ elections. Now the rival panel is distributing the money. Take the money .. Vote for your conscience. Vote for Snow Vishnu. I do not want more than that. ‘This is my last video regarding our’ elections’.