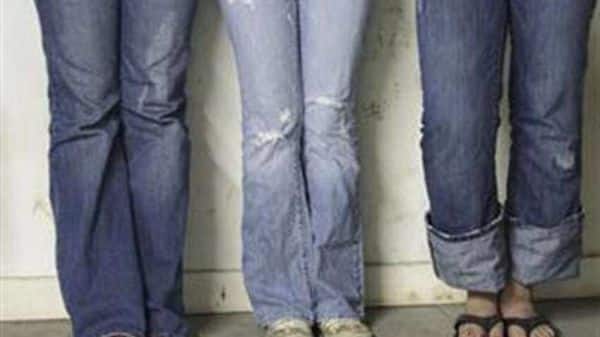 The Maharashtra government has banned T-shirts and jeans for employees of the secretary of state and government offices.

The state government issued an order on Friday, asking its employees and contract personnel to come to offices in appropriate formal wear.

All government employees must wear Khadi clothing at least on Fridays to encourage the use of hand spinning, said a circular issued on December 8.

“It has been observed that various officials / staff (mainly contract personnel and consultants hired for government work) do not wear appropriate clothing for government employees. Therefore, the image of government personnel is tarnished among the people,” he added.

The circular also said that people expect “good behavior and personality” from all government officials and employees, the news agency reports. PTI.

“… if the dress of officials and employees is inadequate and impure, it also has an indirect impact on their work,” the circular adds.

Female employees may wear kurtas saris, salwars or chudidars, pants and shirts along with dupattas if necessary, depending on the order.

Men can wear shirts and “pants or pants”.

“Clothing with deep colors and strange embroidery or patterns should not be worn. Additionally, employees and staff should not wear jeans and T-shirts in offices,” the circular said.

Take a look at the dress codes in other states: