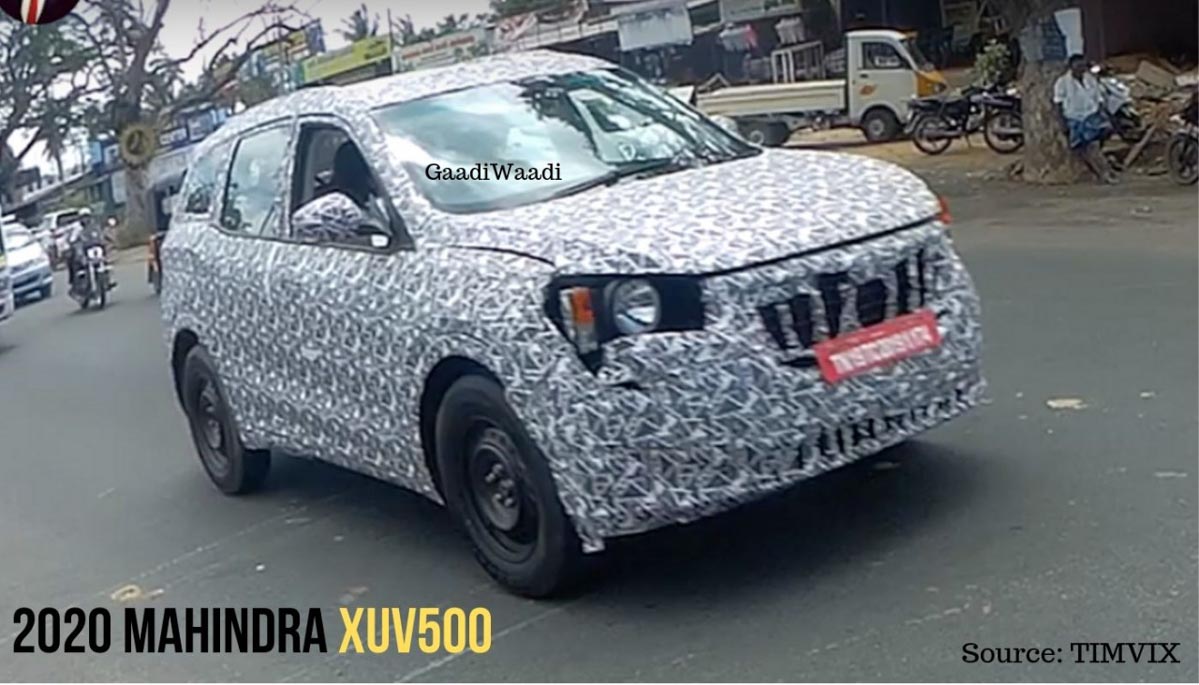 Mahindra & Mahindra has really come a long way from the past, and today, it manages to compete side by side against the biggest international automakers currently operating in the Indian market. In addition to all the cars that Mahindra is currently in the process of launching, the homegrown automaker is also said to be in the process of changing its logo.

The current Mahindra logo consists of an oval with three lines forming an ‘M’ in the center. This logo was born in 2000, after the reorganization of the company by the then CEO, Mr. Anand Mahindra. The current logo was first seen on the Scorpio, which was launched in 2002.

While there are no details on the design of the new logo, we expect it to debut with the next-gen XUV500, which will likely launch early next year. Speaking of the car, the 2021 XUV500 will feature a completely new design on the exterior, as well as a highly updated interior. It will be equipped with features such as a large floating infotainment touchscreen that connects to a digital MID, a flat-bottomed steering wheel and recessed door handles.

Speaking of the next-gen XUV500, Ford India will also be borrowing the SUV’s platform and powertrains for its upcoming C-SUV, a gruesome image of which was leaked on the internet recently. This is made possible by the joint venture between Mahindra and Ford, and will result in a range of shared products in the near future.

The Ford C-SUV is internally codenamed CX757, and the American automaker previously revealed that the SUV will be designed by Pininfarina, the Italian high-end car design firm owned by Mahindra. Following the launch of the C-SUV, Ford and Mahindra will work together on a midsize SUV that rivals the Hyundai Creta and Kia Seltos, which will be retailed by the first, and later, next-generation version of the EcoSport.