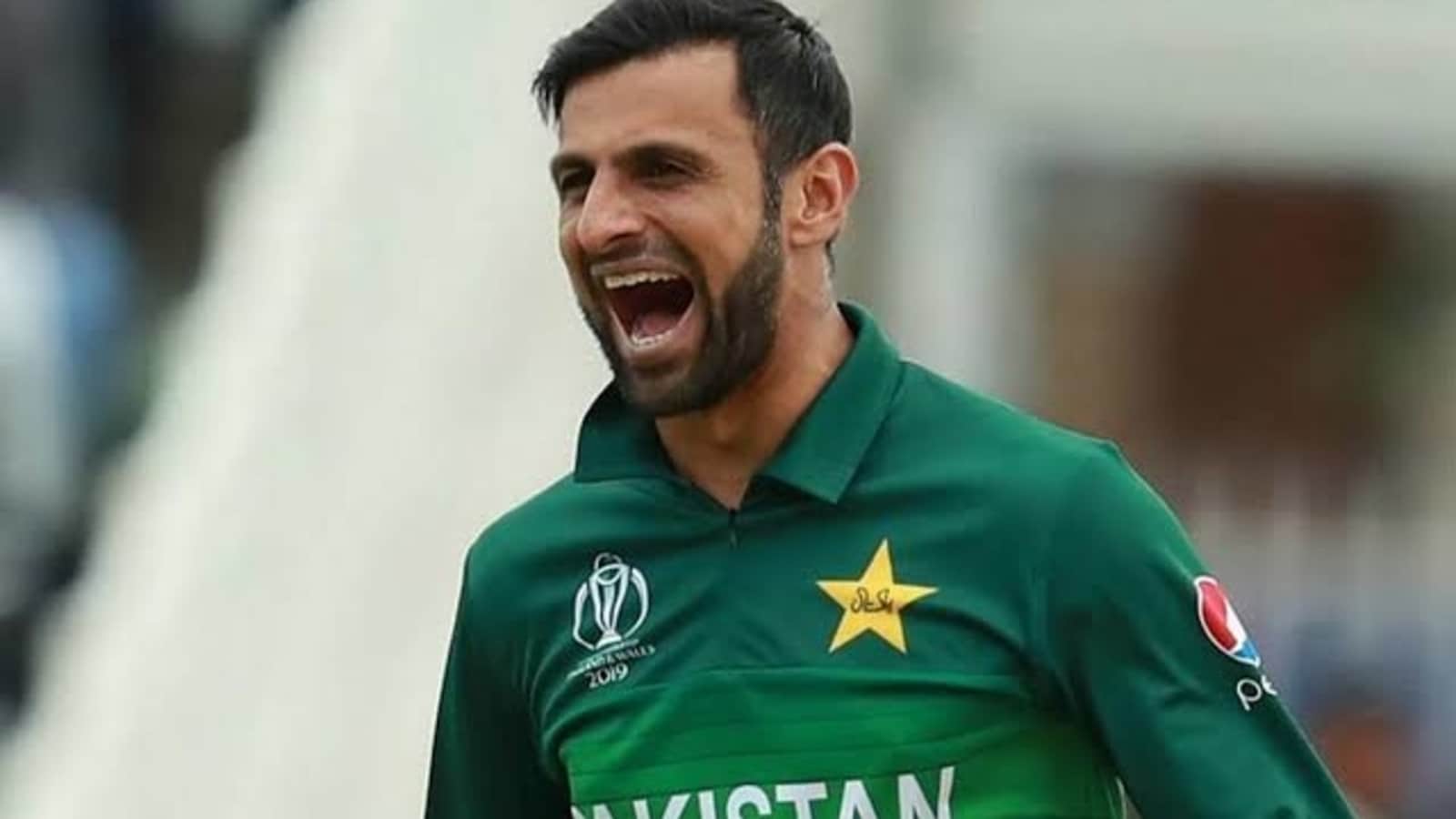 Shoaib Malik, 39, captained Pakistan at the opening event in 2007 and was a member of the title-winning side in 2009.

Maqsood was ruled out of the exhibition tournament after suffering a lower back injury in a domestic match earlier this year, the Pakistan Cricket Board said in a statement.

“Sohaib is delighted to miss out on the World Cup as he worked hard for this event and was in brilliant form,” said chief selector Muhammad Wasim.

“We feel for it but injuries are an integral part of the sport.”

“… we have decided to include Shoaib Malik in the side. I’m sure Shoaib’s experience will be useful to the whole squad.”

Malik, 39, captained Pakistan at the opening event in 2007 and was a member of the title-winning side in 2009.

The all-rounder missed the 2010 World Cup in the West Indies but appeared in the last three editions.

This was the fourth change to Pakistan’s original squad, coming a day after they drafted former captains Sarfaraz Ahmed, Haider Ali and Fakhar Zaman.

Pakistan will play warm-up games against West Indies and South Africa before starting their campaign with a heartbreaking clash with India’s top rivals on October 24 in Dubai.

Get our Daily News Capsule

Thank you for subscribing to our Daily News Capsule newsletter.