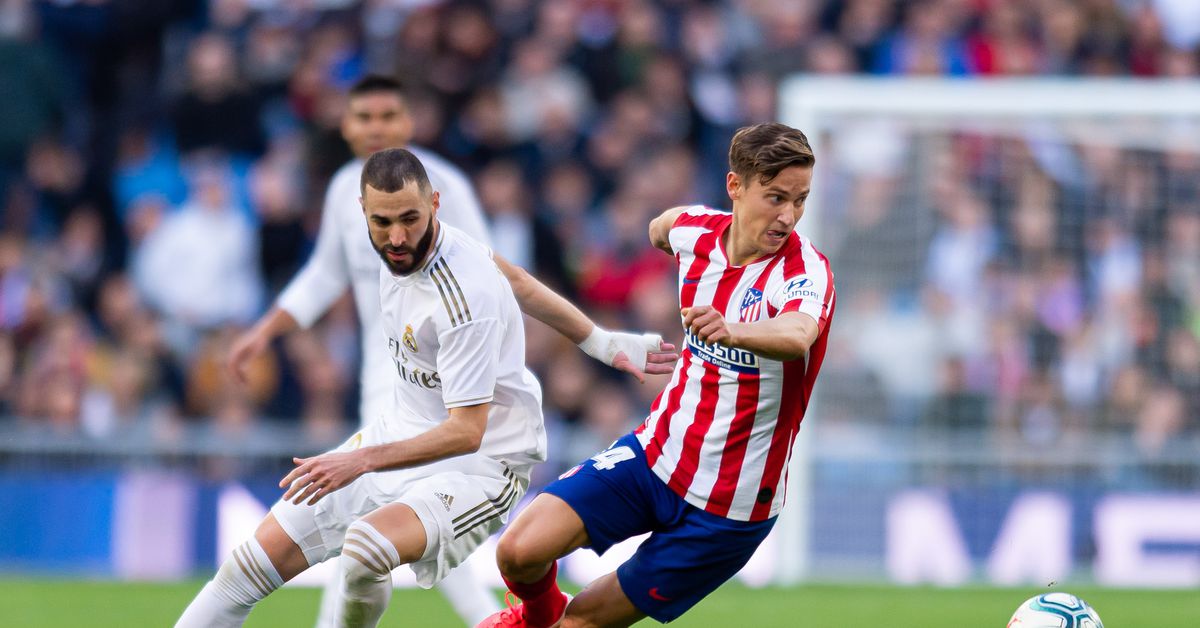 Former Real Madrid midfielder Marcos Llorente spoke with the Deportista Club ahead of the Madrid Derby this weekend.

Llorente, who has been one of Spain’s best midfielders, is enjoying a new role with coach Diego Simeone at Atlético de Madrid, where he plays in a more offensive position, and is an important offensive creator.

His role now is completely different from what he had at Real Madrid, but he is also playing much more than he was with Zinedine Zidane.

“I was very clear that I had to go,” Llorente said of his departure from Real Madrid. “When Atleti’s offer came, I didn’t hesitate.

“Now things are going very, very well for me. I’m happy about that.

“When a player wins minutes, they grow. They become better players, and that is what is happening to me now ”.

“If you had told me a year ago, I would have told you that you were crazy,” Llorente said. “I have been a midfielder most of my life, and also a defensive player.

Llorente also explained how his goal at Anfield changed his life, something both Kiyan Sobhani and Jeremy Beren talked about on yesterday’s Madrid Derby Preview Podcast for Managing Madrid Patrons.

“The coach told me about it a long time ago; He told me that one day he would stay, that he thought it would benefit the team. So we did it at Anfield and then after the quarantine, I stayed there. “