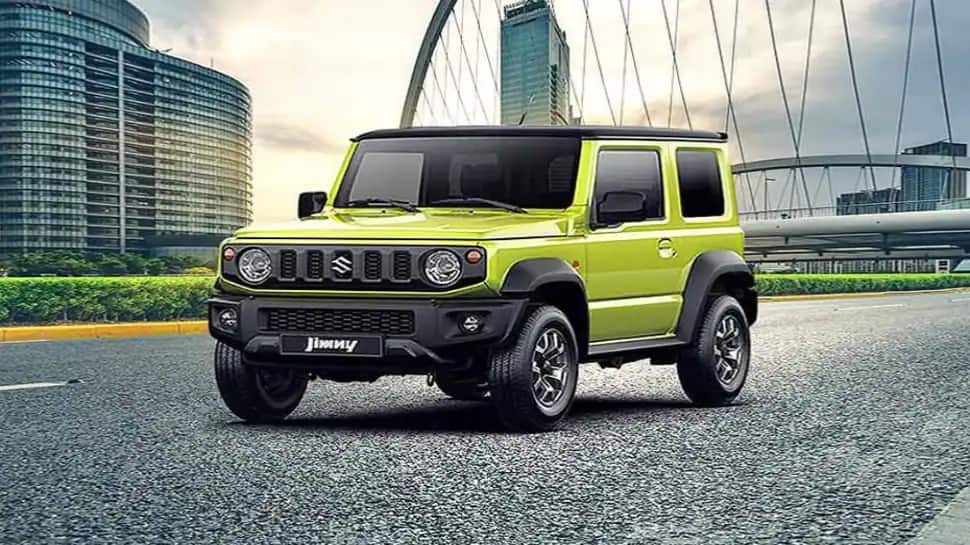 It is said that Maruti Suzuki intends to give Mahindra Thar a neck-to-neck competition with the launch of Maruti Suzuki Jimny speculation in Indian markets. The automaker is currently selling Jimny in global markets, but has yet to launch the powerful beast at home in India.

The yet-to-be-launched Jimny is being considered as a replacement for Maruti’s now-discontinued Gypsy in India. Thar’s competitor is an off-road alternative to the Maruti SUV lineup that includes Vitara Brezza. The car will also take on the likes of Hyundai Venue, Kia Sonet, and Mahindra XUV300.

Maruti Suzuki is likely to price the upcoming five-door Jimny at around Rs 10 lakh to give Mahindra Thar a run for its money. Notably, the second-gen Mahindra Thar has been performing extremely well in India’s markets.

Interestingly, it was speculated that Mahindra is also offering its five-door variant of the Thar. But the company has not announced the speculation launch date yet.

Unlike the global version that comes with three doors, Maruti Suzuki is likely to launch the Jimny Indian model with five doors. The Maruti Suzuki design here seems to offer a family SUV that is very suitable among Indians. The car was recently tested in Europe.

Furthermore, the upcoming car is said to be 300 mm longer than its global version, making the vehicle heavier by 100 Kg. However, the height, width and clearance of both versions remain the same.

Jimny is likely to be powered by a 1.5-liter K15B four-cylinder petrol engine producing power of 102PS and torque of 130Nm. Notably, the same engine powers Ertiga, Ciaz, and Brezza.