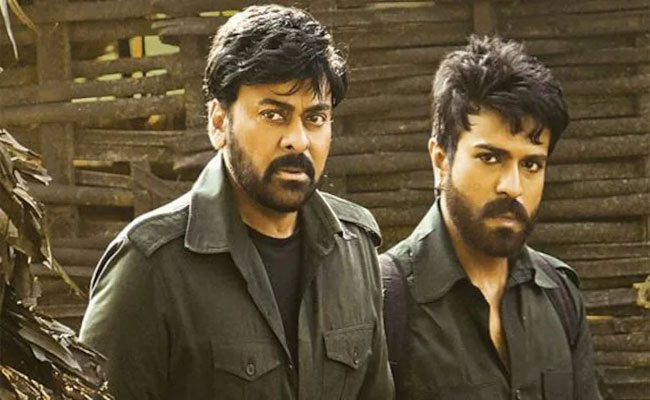 Good news for megastar Chiranjeevi fans. The new release date of Acharya Movie has arrived as Mega Fans are all looking forward to it from time to time. The release date of the movie, which was recently shot and ready for release, has been in suspense so far. It is learned that Acharya was initially scheduled to be released on December 24 by Koratala Shiva. However, RRR has postponed its release date due to its January 7 release.

With this, December 17 was expected to bring Acharya to the forefront of the audience. However, with the release of Pushpa on that day, the release date of Acharya has become a topic of discussion. The movie team has finalized and announced a new date. It has been revealed that the movie will be released on February 4, 2022 next year. To this end, Ram Charan tweeted announcing the release date of ‘Acharya’. It is learned that Kajal Agarwal is playing the role of Chiruku in the upcoming film directed by Koratala Shiva. Niranjan Reddy and Ramcharan are co-producing the film and Cherry Siddha is playing the lead role.