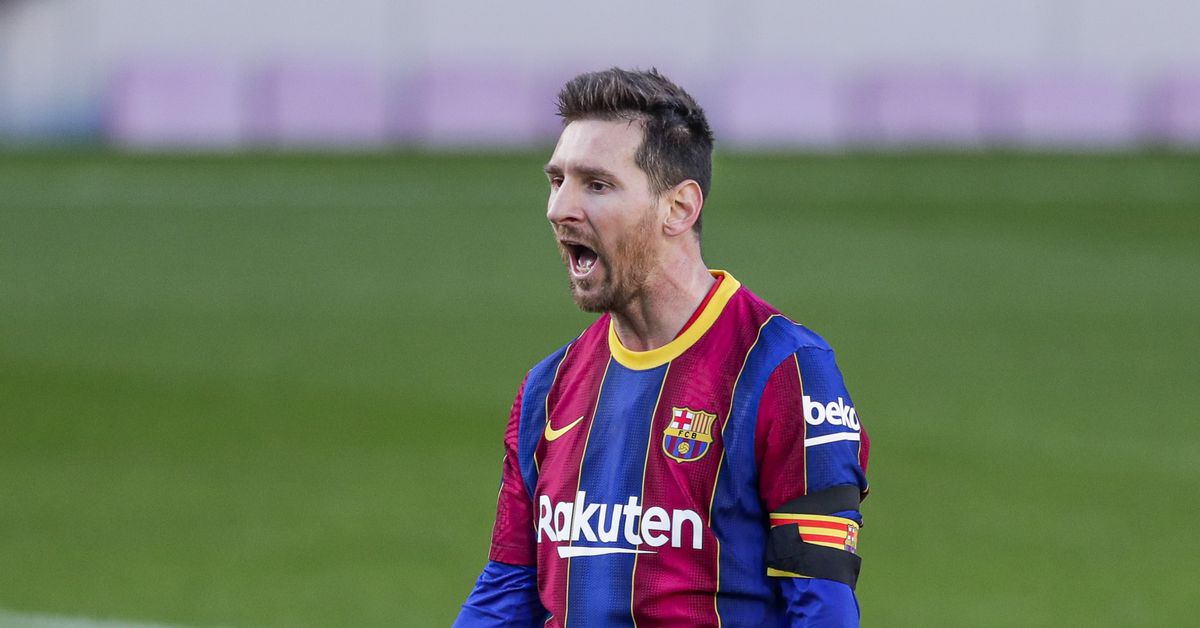 FIFA confirmed on Friday that Lionel Messi, Robert Lewandowski and Cristiano Ronaldo are the three finalists for the 2020 FIFA Men’s Player Award.

Messi won the award in 2019 beating competition from Ronaldo and Liverpool defender Virgil van Dijk, but this time he is not the favorite.

In fact, Lewandowski is expected to take the award after helping Bayern win the treble and scoring 55 goals in all competitions in 2019-20.

Messi, of course, ended the season empty-handed with Barça. However, he continued to top the scoring charts in La Liga for the seventh time and the fourth consecutive year.

The Barça captain finished with 25 goals in 33 games to finish four ahead of his closest rival Karim Benzema. Messi also set a new record for assists in La Liga, surpassing Xavi’s mark and finishing the season with 22.

Meanwhile, Ronaldo added to their trophy collection in 2019-20, helping Juventus claim the Serie A title once again and scoring 31 goals in 33 appearances for the Turin giants.