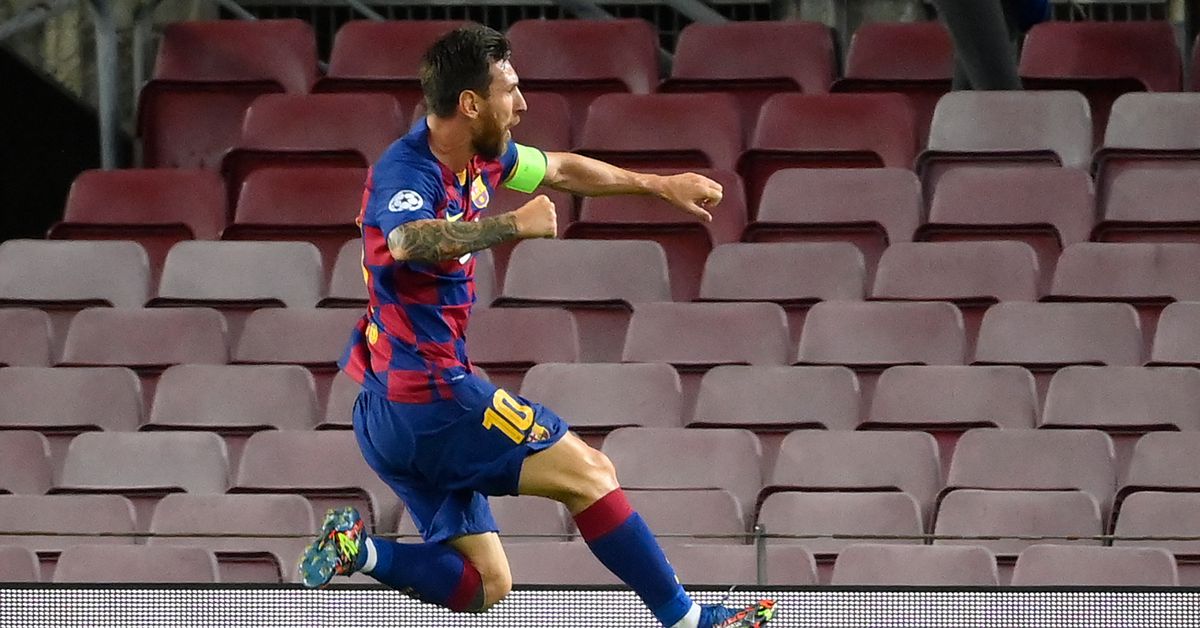 I have to say I didn’t see this good shot coming. Kevin-Prince Boateng came off the top rope this week and chatted a bit about what Lionel Messi could do to further honor Diego Maradona.

Boateng said Messi should consider signing for Napoli to pay the final tribute to Maradona.

“Messi is going to end his contract in Barcelona, [but] How wonderful would it be if you just called Napoli and said ‘I’ll come’?

“‘They no longer give the number 10 shirt, [but] I would love to honor Maradona’s number 10 and I would love to come and play for one or two years at Napoli, without thinking about money or anything, just heart. ‘

“It would be like a movie. He would have to go practice in a damn helicopter because people would eat him alive. They would be so happy. “

I have to say that the prospect of Messi playing for Napoli is so crazy that even the biggest Maradona fan probably wouldn’t believe it possible.