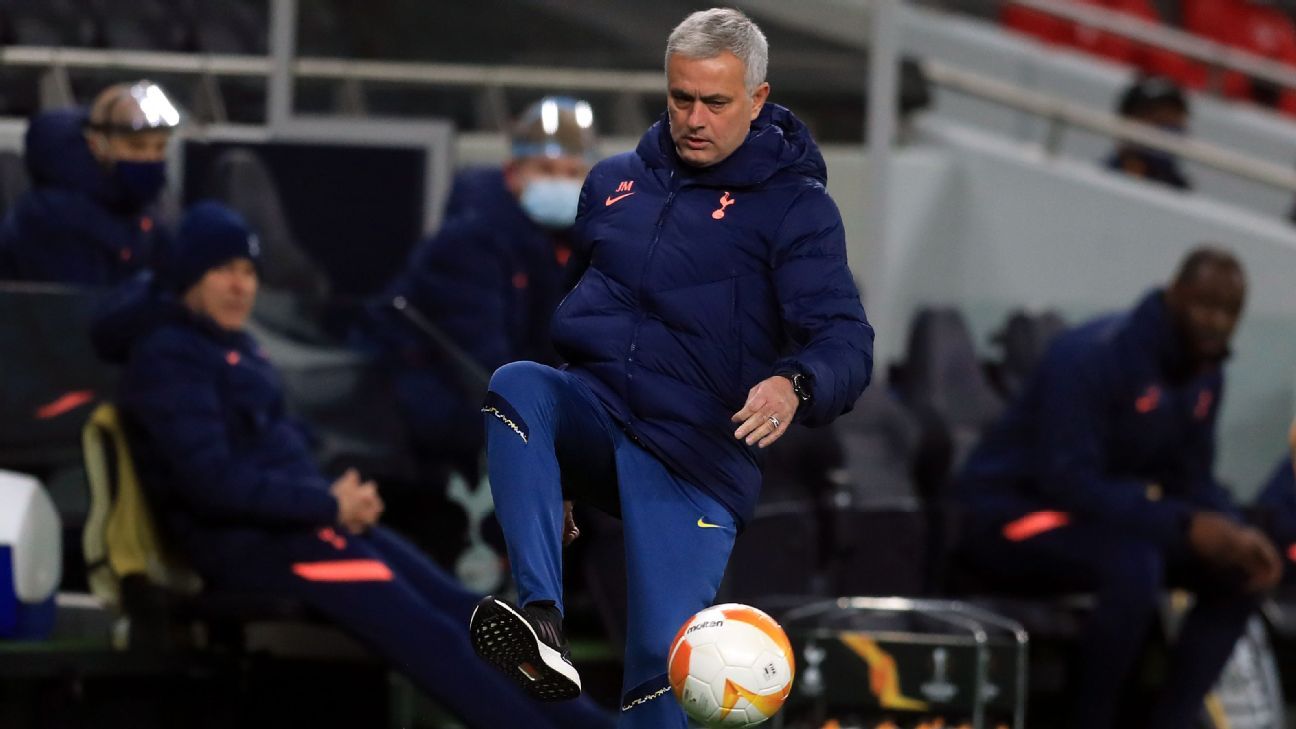 José Mourinho’s Tottenham Hotspur may be flying high in all competitions, but the Portuguese manager admitted that he cannot keep all his players happy as England striker Dele Alli did not get any minutes in their Europa League win on Thursday.

– Europa League: Who is there, when is the draw?
– Stream ESPN FC daily on ESPN + (US only)

Spurs beat Antwerp 2-0 to seal the top spot of their group, but Alli was not one of five substitutes used and midfielder Harry Winks, with an unusual start, walked straight through the tunnel as he exited for Tanguy Ndombele in The second half.

“How can I make them all happy? I don’t think they are all happy at all, that’s the nature of football, I can’t do miracles,” Mourinho told BT Sport.

“I told the players that if they were not substituted, to take a hot shower,” said the Portuguese in reference to Winks.

“I told all the players who left the field of play to leave because when it’s cold I prefer that they go to the locker room and take a shower,” Mourinho clarified later.

“Winks decided to leave and I’m happy with that because I was the one who told him to.”

Spurs head to Sunday’s Premier League clash at Crystal Palace at the top of the standings and have not lost since day one of the season.

Yet Alli has been a peripheral player this season, making just two league appearances, and the 24-year-old looked like a frustrated figure on a cold North London night.

“Let’s not run away from reality. A player on the bench who realizes that all five substitutes have been used, of course, is not a happy player and I wouldn’t expect him to be,” said Mourinho.

Alli was linked to a move away from Spurs in the closed season and could seek a transfer in the window next month to increase his chances of making the England team for Euro 2020.