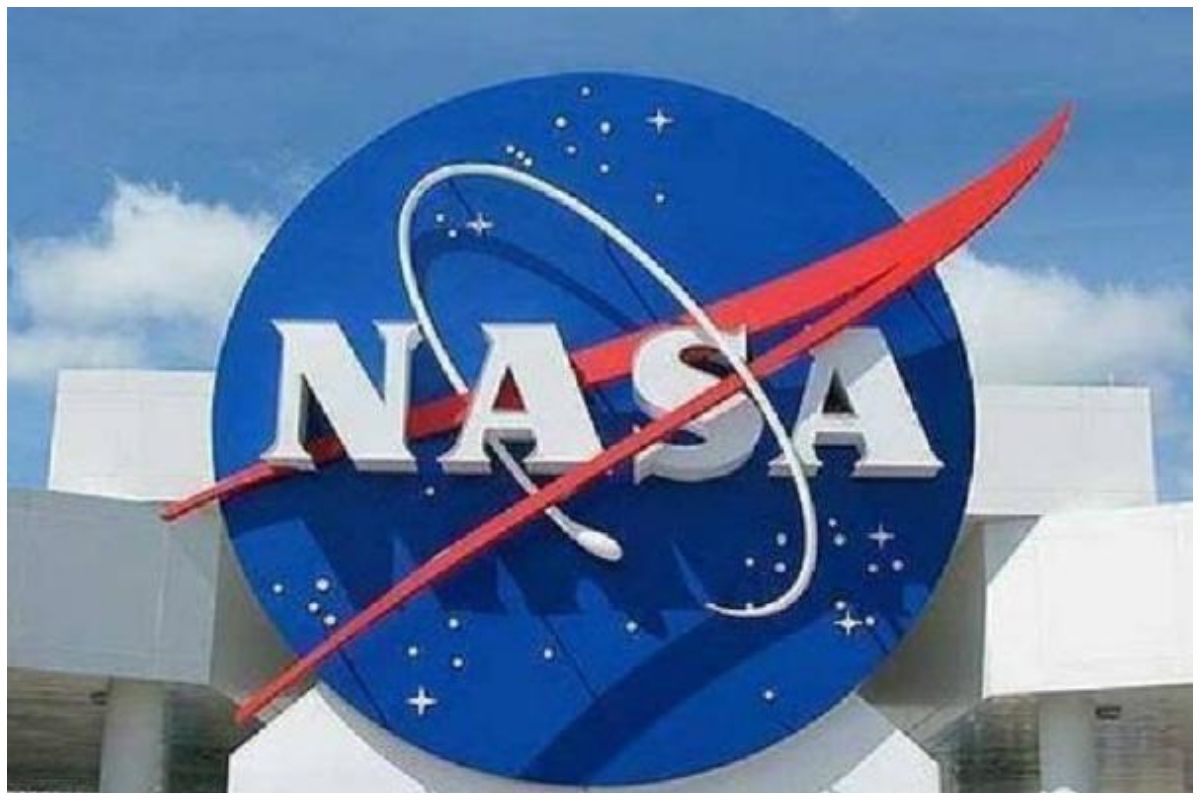 The National Aeronautics and Space Administration (NASA) plans to bring astronauts to Mars around the 2030s. The space agency says its new system could help its astronauts convert the planet’s carbon dioxide into oxygen. Currently, it is not feasible to transport enough oxygen and fuel on a spacecraft to sustain the mission during that period of time. Also read: Who is Raja Chari? The only Indian-American among 18 chosen for NASA’s mission to the Moon and beyond

According to the latest CNN World report, the agency plans to address this issue by implementing MOXIE, or the Mars Oxygen in Situ Resource Utilization Experiment. MOXIE has the ability to convert carbon dioxide into oxygen. This new tool will be really essential in future missions to Mars, since carbon dioxide constitutes 96% of the planet’s atmosphere. Also read: Indian-American among the 18 astronauts selected for NASA’s manned moon mission

It is important to note that on Mars, oxygen is only 0.13% of the atmosphere, compared to 21% of Earth’s atmosphere. Interestingly, scientists at Washington University in St. Louis said they may have devised another technique that could complement MOXIE. Also read: ‘Once in a lifetime’: Jupiter and Saturn will meet after 800 years to form a rare ‘Christmas Star’ | How to watch

The MOXIE system essentially sucks in Martian air with a pump and uses an electrochemical process to separate an oxygen atom from each carbon dioxide or CO2 molecule.

According to the latest CNN World report, the experimental technique proposed by Vijay Ramani and his colleagues uses a completely different resource: salt water in the lakes below the Martian surface.

The study by Ramani, a distinguished professor in the department of energy, environmental engineering and chemistry at the University of Washington, and his colleagues, was published last week in the journal PNAS.