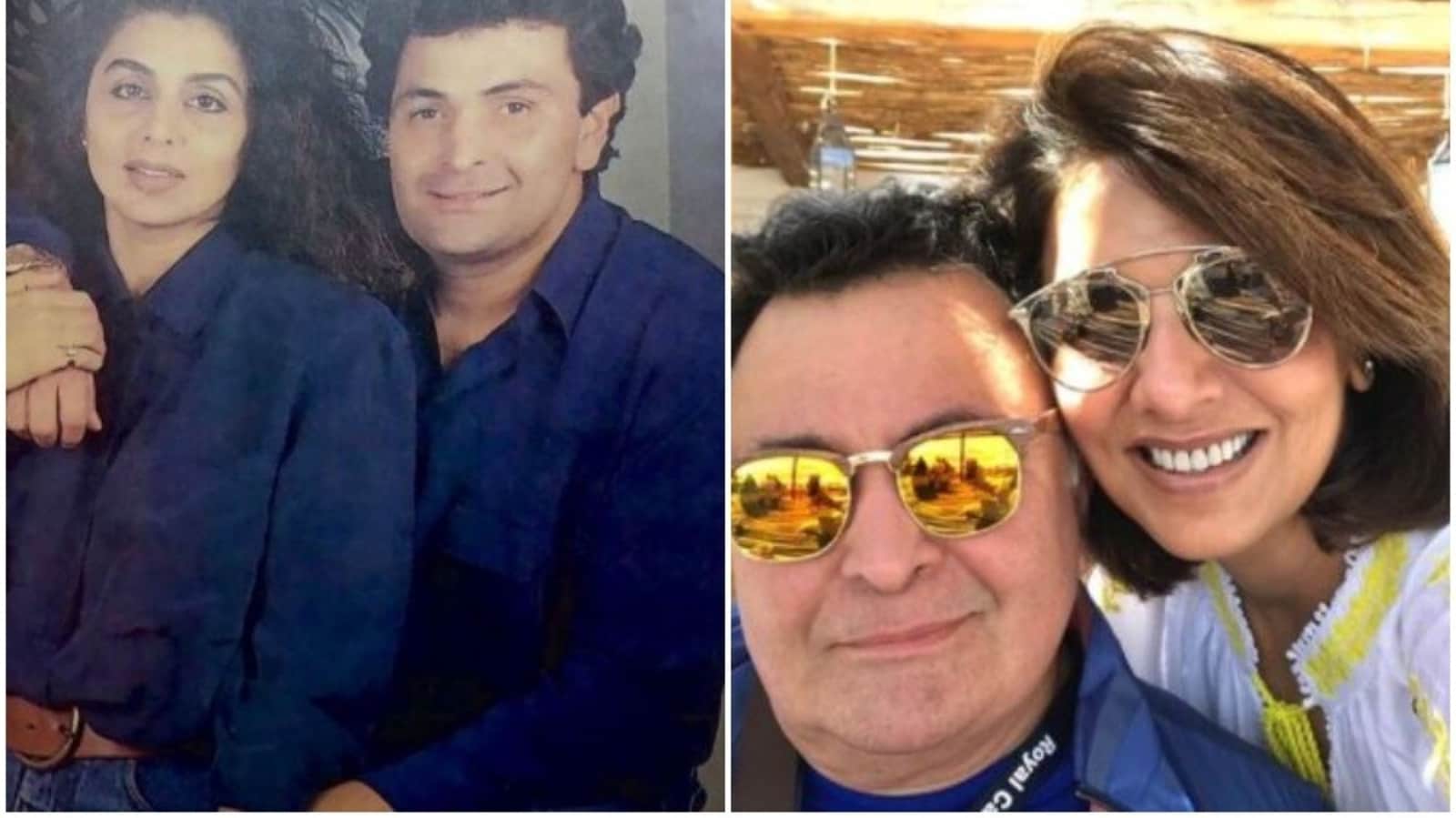 Actor Neetu Kapoor took to Instagram to share a song from Sargam’s 1979 film to wish fans on Ram Navami. It featured the late Rishi Kapoor.

Sharing it, he simply wrote: “Happy Ramnavami.” The clip featured Rishi singing and leading a group of men and women as they towed a vehicle with statues of Lord Ram, Lakshman and Sita.

Responding to it, Manish Malhotra dropped a heart and bent hands emojis. Neetu and Rishi Riddhima’s daughter also dropped similar emojis. Many fans of the late actor responded to see the post. One said: “It made me remember the days of Doordarshan every navratre these songs used to come on chitrahaar.” Another said: “Sir miss u alwys.” Another said: “Lovely song.” A fourth user wrote: “Luv u rishi sir we miss you.”

Neetu has been sharing lots of throwback videos and photos on special occasions. On Baisakhi, early this month, she shared another clip of a song featuring Rishi and her from the 1978 film Pati Patni Aur Woh.

Some time before, he shared another ‘throwback’ video from one of his older films called Aatish and wrote: “I always wondered why I got to look like a #throwback #atish bird.”

On the occasion of Holi, he shared another reminder of Holi celebrations from the past, including Rishi and Amitabh Bachchan, and said: “Feel wonderful to experience the times when HOLI was enjoyed and celebrated with colors of true love and happiness. “

Rishi and Neetu were married in 1980, after many years of love. When she appeared as a guest on Indian Idol last month, Neetu revealed that she was Rishi’s wing, helping to impress women. “I was a Rishi wing woman and always helped her impress women until we started dating. Rishi found me very cute and sweet and we used to call each other Bob,” she was quoted as saying said on the show, by DNA. Speaking of the moment they realized they liked each other, he added, “He was in Paris while I was in Kashmir, shooting, and suddenly Rishi got a telegram saying he loved me and loved me i. “

Rishi died on April 30, after a two-year battle against cancer. In 2018, he was diagnosed with cancer, after which Rishi went to New York for more than a year to receive treatment.