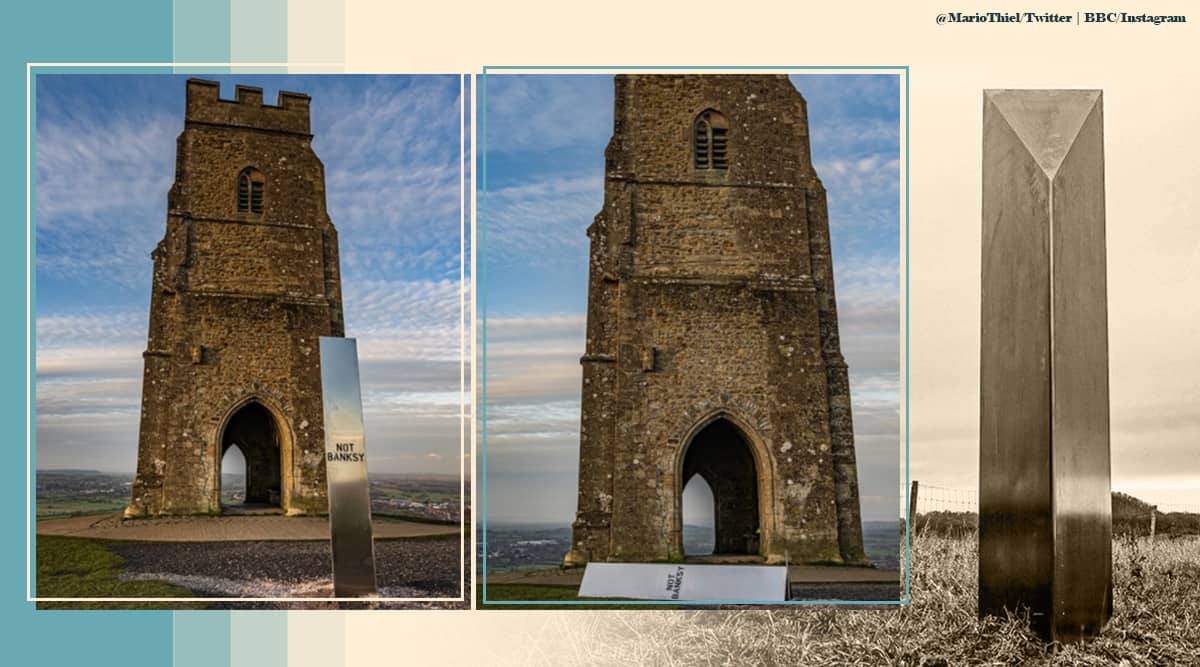 On December 9, Poland saw two monoliths in the UK, after similar structures appeared in various parts of the world.

Two monoliths have been found in Poland and one in the UK in recent sightings of the metal sculptures currently in vogue on the Internet.

One of the structures was seen in the city of Kielce, in southern Poland, on the site of a former quarry turned nature reserve. The second was found on the banks of the Vistula River in Warsaw.

According to a Daily mail Reportedly, the mysterious structure at Kielce was approximately 9 feet tall and was discovered Wednesday morning by an employee at the site.

The second monolith was reportedly seen on the banks of the Vistula River on Wednesday.

Still another #monolith found in Warsaw, Poland. That brings the # to at least 8:

After the first such structure was discovered in the Utah desert last month, similar metal structures have appeared in the United States, Romania, Colombia and the Netherlands.

Meanwhile, in the UK, a second monolith appeared on top of Glastonbury Tor, a hill in Glastonbury, England. the BBC reported that the structure detected on Wednesday had the words “No Banksy” engraved on it.

The inexplicable appearance, and in some cases the disappearance, of these structures left many intrigued. They have also inspired many memes online.