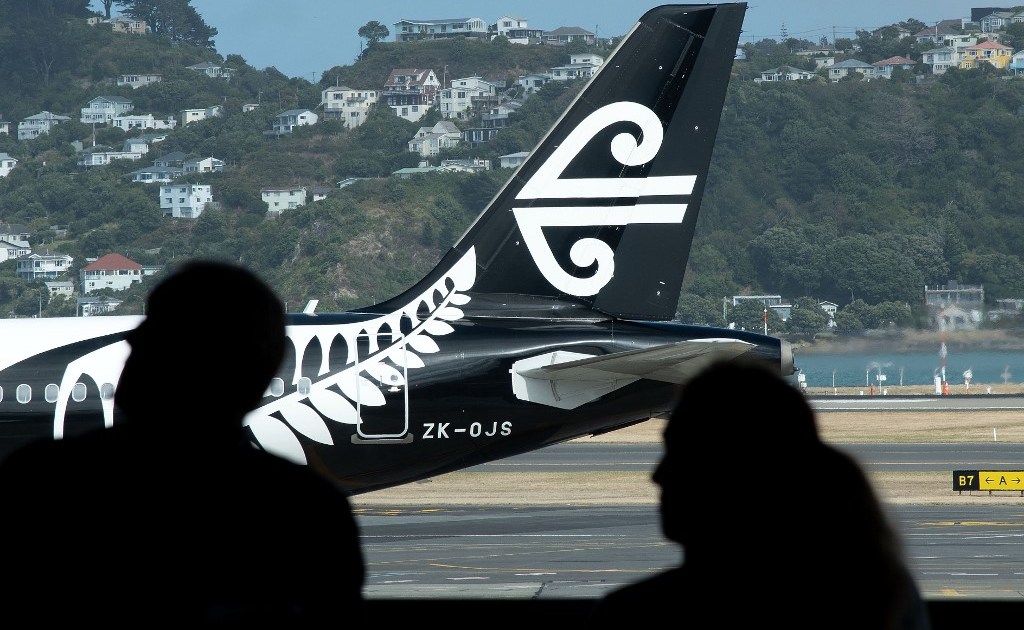 South Pacific states will resume free travel between them starting in the first quarter of 2021, citing low infection rates and their ‘special ties’.

New Zealand and the Cook Islands will allow people to travel between countries without quarantine, they said on Saturday, in what would be New Zealand’s first reciprocal “travel bubble” since the novel coronavirus caused borders to close around the world. .

Leaders of the South Pacific countries said they had directed officials to begin making arrangements to resume free travel between them from the first quarter of 2021, citing low infection rates and their “special ties.”

The Cook Islands is one of the only countries that remains COVID-free.

New Zealand joined countries around the world in closing its borders in March to stop the spread of the coronavirus.

Neighboring Australia wants to have a similar travel bubble with New Zealand and has opened its borders, but New Zealand has so far declined.

“The agreement recognizes the special ties between New Zealand and the Cook Islands,” New Zealand Prime Minister Jacinda Ardern said in a statement.

Cook Islands Prime Minister Mark Brown called the plan “the next step in resuming many aspects of life in the Cook Islands that have been disrupted by COVID-19, including access to health and education, and the reunion of family and friends. “

Roughly 80,000 New Zealanders identify as Cook Islanders, according to New Zealand figures, several times the population of the Cook Islands.

The Cook Islands is an independent country, but its citizens automatically obtain New Zealand citizenship.