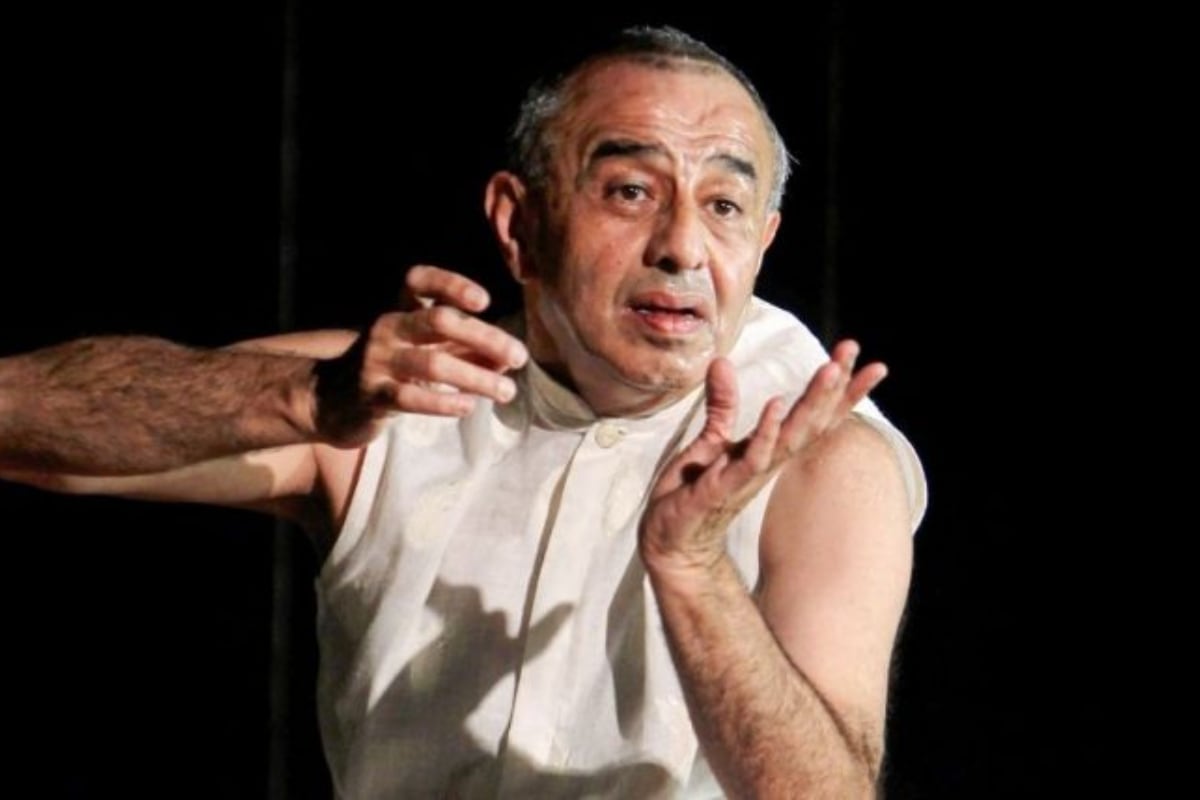 Leading Indian dancer Astad Deboo has passed away. Astad, 73, breathed his last on Thursday morning at his residence in Mumbai. Family members say he has been receiving medical treatment for the past few days. They revealed the news of Astad’s death through social media. He is a master of Indian modern dance. Astad has worked as a choreographer for many films. Made changes to traditional dance and introduced a new style to the audience. Many Indians saw his dance and thought it was Western dance. Dancers from other countries also say that he is not an Indian dance style. But Indians accustomed to traditional dance used to comment on Astad dance in the 1970s and 80s. By the 1990s, the popularity of the dance had grown.

Astad was born on July 13, 1947. His hometown is Navsari in Gujarat. As a child, he learned Kathak from Guru Prahlad Das, a famous dance teacher. After that ikepanikkar (EK Pannicker) training in Kathakali at. Although Astad dance may seem contemporary, Panikkar says it is still traditional to watch. He continued in this profession for 50 years. Performed in about 70 countries. Worked with domestic and foreign artists.

Even before service programs ..
Astad was a pioneer in voluntary service activities. Has worked with hearing-impaired children in our country as well as abroad for over 20 years. Founded the Astad Debu Dance Foundation in 2002. Through this dance was taught to differently-abled children and children from oppressed communities. During his career, he worked as a choreographer for films by famous directors like Mani Ratnam and Vishal Bhardwaj. He combined Indian and western dances to form a unique dance style. He received the Academy Award for Musical Drama in 1995 for his work in the field of dance. He also received the Padma Shri award in 2007.