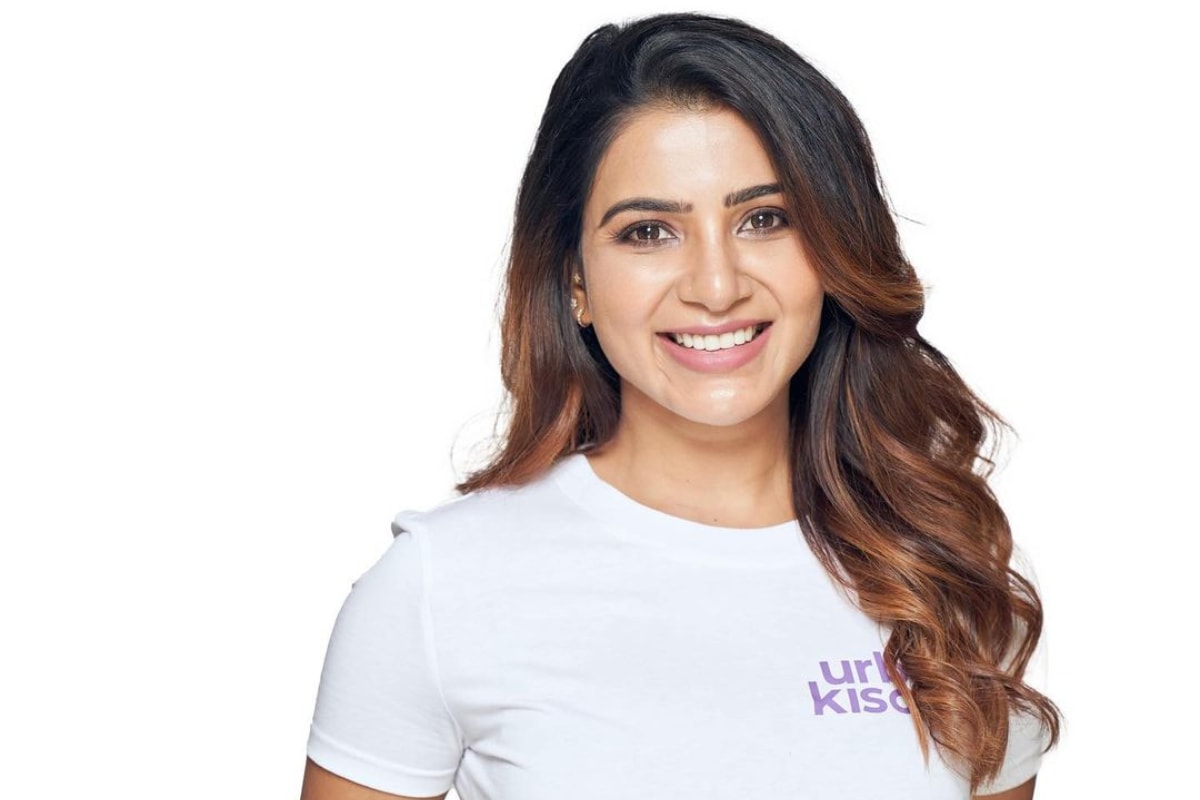 Samantha Akkineni: Tamil Ponnu Samantha introduced the Telugu movie ‘Emaya Cheshave’ and seduced her son. Samantha, who acted opposite Nagachaitanya in the film, fell in love with him, got married and became a Telugu girl. Samantha Aaha, who is currently away from movies, is doing a talk show on OTT. Samantha is interviewing Tollywood celebrities in her own style in this upcoming show called Sam Jam .. She entertains with her cute words. When it comes to her movies .. Nayantara and Samantha are acting together in a film in Tamil. Vijay Sethupathi plays the hero in this film directed by Vignesh Sivan. A special set is being set up in Ramoji Film City for this film. Samantha will join the film shooting on the 14th of this month. Another news about this bhama is making the rounds on social media. The news is that .. Samantha, who has also landed in the textile business while acting in movies on the sidelines, has recently ventured into another huge business. It is learned that Nagarjuna is planning to set up an OTT company in which Samantha will play a key role. Details will be revealed soon. It is already known that another Telugu producer Allu Arvind has successfully entered this OTT. It remains to be seen how successful the Akkineni family will be .. When it comes to Samantha movies .. Samantha is currently shining as one of the top heroines in Telugu. Her recent co-starrer ‘Janu’ was released in the meantime and did not do well at the box office. The film was produced by Dil Raju and directed by Prem Kumare, who directed the Tamil matrix ’96. Samantha did not appear in any Telugu film after that movie. Samantha is currently starring in a key role in the web series ‘Family Man’ airing on Amazon Prime.

On the other hand Samantha Nagachaitanya recently went to Maldives and stayed there for a few days and enjoyed the vacation. The couple went there today on the occasion of her husband Naga Chaitanya’s 34th birthday. It seems that Samantha is going to do her next film with Lady Director Nandini Reddy. Last year ‘O Baby’ came in a combination of the two and received a good hit. Naga Chaitanya will be doing a guest role in the upcoming film directed by Samantha Nandini Reddy. The film is being produced by Sony Pictures. The company has planned a Pan India film with Samantha in the horror thriller genre. The film was originally supposed to be directed by Saravanan Ashwin. The pre-production work on the film, which will be a combination of the two, is almost complete. Along with this movie, Samantha is going to remake the Kannada movie Diya in Telugu. Samantha who saw the Kannada movie Dia wants to act in that remake. There is a need for some clarity on this film.