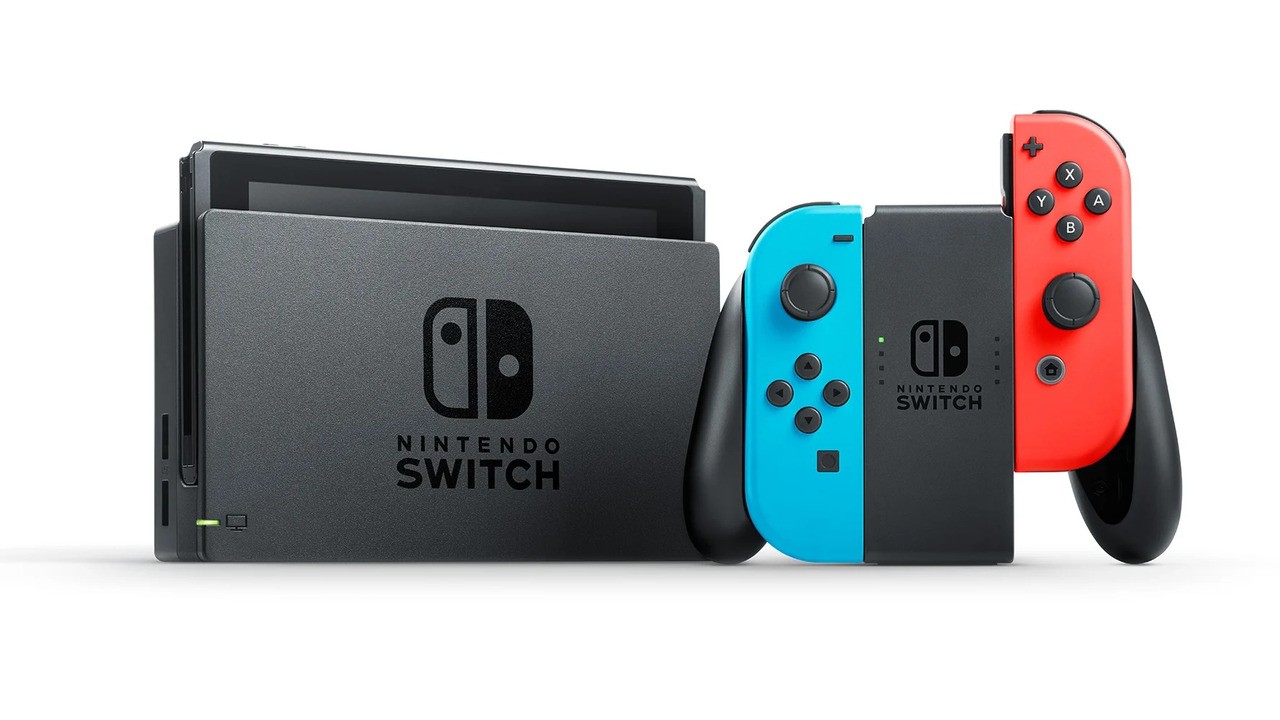 Nintendo has released a new patch for Nintendo Switch. This latest update fixes some issues that occurred after the main patch (11.0.0).

Apparently some games could not be played correctly, there were screen issues and also some control issues. Below are the full patch notes, courtesy of the official Nintendo support page:

Fixes for the following issues that occurred with the version 11.0.0 system update:

– Fixed an issue where some games could not be played correctly.

– Fixed an issue where, in combination with some TVs, the image was not displayed in TV mode and an error occurred.

– Fixed an issue that changed the way the Nintendo GameCube controller’s Control Stick and C Stick would respond.

For more information on the existing update, see our previous post. Added a ton of new features, including an NSO icon to the HOME Menu, the ability to transfer screenshots to mobile and PC, new avatars, and much more.

Have you already downloaded the latest update? Do you notice anything else? Comment below.