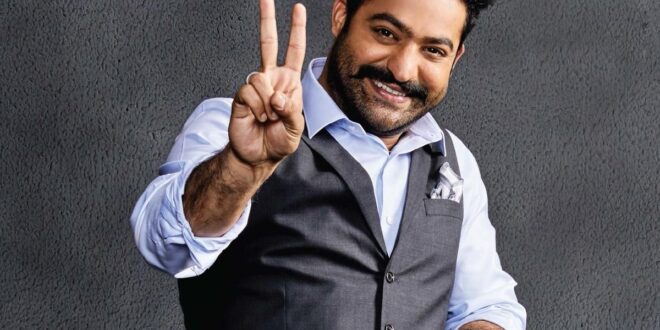 Jr NTR will be the host of a new TV show. The show will be broadcast on Gemini TV. Tarak, who previously hosted Bigg Boss Telugu season 1 that marked a new era in regional television, is one of the popular hosts.

Tarak’s articulatory skills, Telugu diction, and star image won hearts. However, he couldn’t continue to host Season 2 as his wife was leading at the time. Considering his popularity, Gemini has hired Tarak for this television show designed with an interesting concept.

Preparations for the show are in full swing. A seven-acre complex is under construction in Annapurna. Filming for the show will begin shortly. Tarak, who is busy filming Rajamouli’s RRR, will be shooting for the show in his spare time.