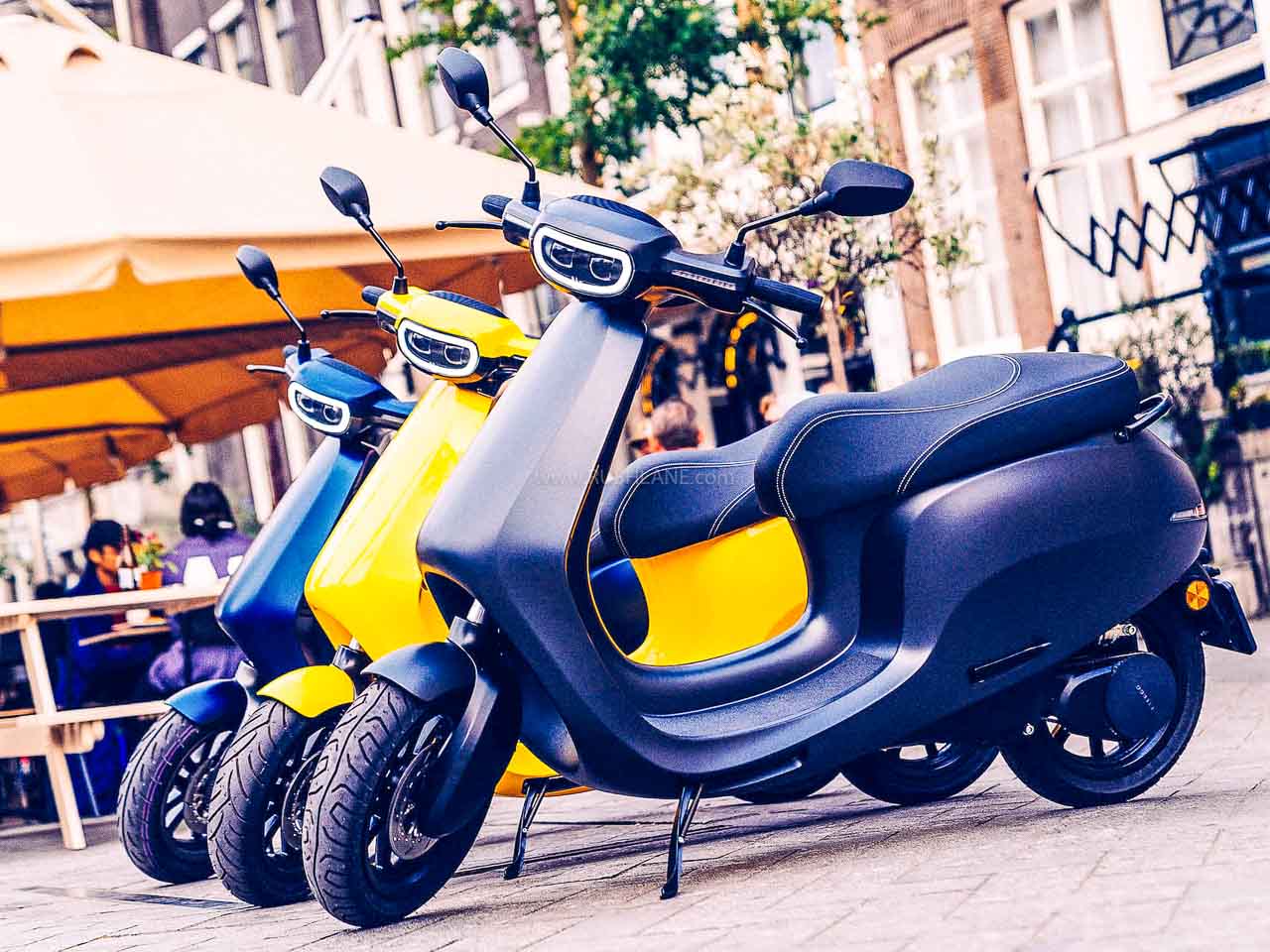 The New Zealand Government has set a target of 64,000 new electric vehicles by the end of 2021

As a Bengaluru-based taxi app, Ola makes its foray into the electric scooter segment, has announced its range of electronic scooters for New Zealand. This is part of the New Zealand Government’s goal of having around 64,000 new electric vehicles on the road by the end of 2021.

Ola announced its entry into the electric vehicle segment following the acquisition of Etergo BV, a Dutch-based electric scooter manufacturer in May 2020. Funding for the same of around $ 400 million (Rs 2,950 crore) is made through funds from Tiger Global, Matrix India, the president emeritus of Tata Sons, Ratan Tata, and others.

The largest scooter factory in the world

As part of the electric mobility plan, Ola is in the final stages of creating what will be considered the largest scooter factory in the world. Once completed, this plant should 2 million unit capacity annually.

Ola e-scooters in India will be competitively priced; to take on the current range of gasoline scooters. With this, the company seeks to tap into the ’20 million units per year ‘two-wheeler market in India. Industry sources claim that the company will launch its range of electric scooters in New Zealand over the next 6 to 9 months.

In addition to New Zealand, Ola’s electric scooter will also make its way to other global markets. Etergo e-scooter has won several design and innovation awards which also include the prestigious Consumer Electronics Fair (CES) and the German Design Awards.

Along with direct sales, leasing and subscription options, along with shared mobility services such as scooter sharing / rental and electronic bike transportation, need to be clearly thought out. Ola already has quite a bit of experience on the shared mobility front. Ola’s technological prowess and data access, along with the scope of the taxi calling application, work together to help the company gather important information on the evolution of mobility.

Ola Electric is planning to launch its new electric scooter in India in 2021. It plans to keep prices in the Rs.1 lakh category to compete with existing two-wheelers such as Ather Energy, Ampere, Okinawa, Tork Motors and Hero Electric. .

‘AppScooter’ in India it will support domestic and public charging with a built-in port and will come with three interchangeable battery modules, each of which will have a 600W capacity to offer a range of 80km. This is because the current public infrastructure for exchangeable batteries in India is low.

The e-scooter is expected to be competitively priced compared to current gasoline scooters as the company is considering tapping into the large two-wheeler market in India. Currently, the growing market for electric two-wheelers in India is small and dominated by scooters.