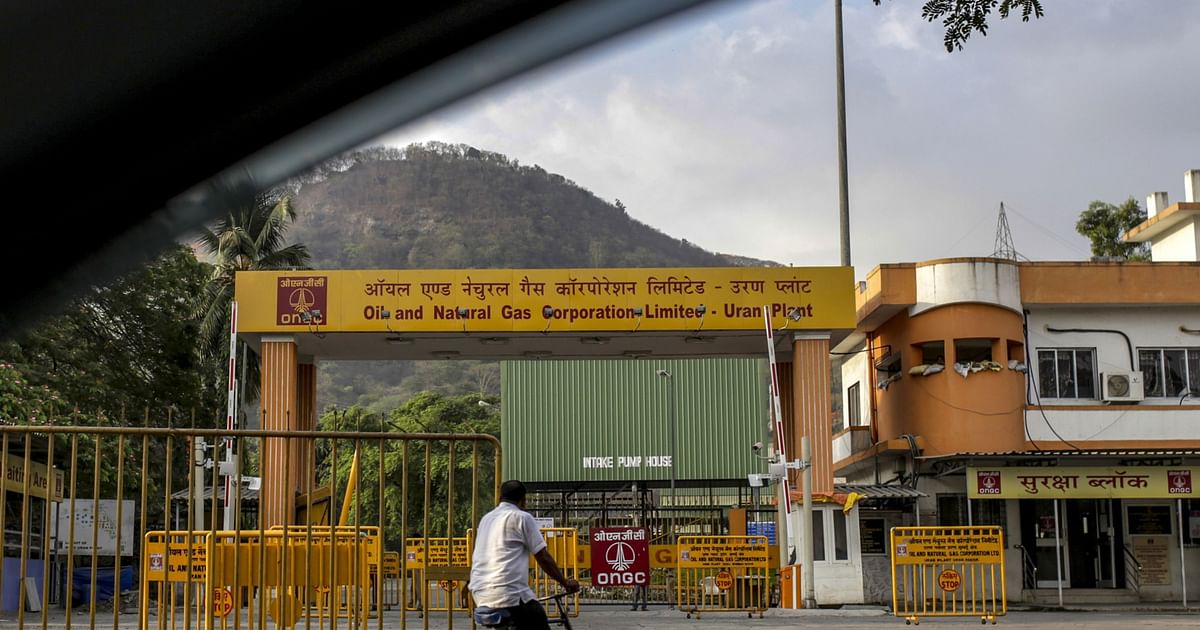 Shares of Oil & Natural Gas Corp. rose to their highest level since February after Morgan Stanley rallied the shares, citing a greater likelihood of recovery in average selling prices, a better outlook for domestic production and a rise in post-closing refining associates.

The global financial services provider upgraded ONGC’s shares to ‘overweight’ from ‘equal weight’ previously, and raised its price target to Rs 115 apiece from Rs 84, according to its report. This is the first time since March 2016 that Morgan Stanley has become ‘overweight’ in the state company.

“While we do not yet expect management guidance on volume to be achieved, we see a 4.3% volume growth CAGR during fiscal 21-24 as reasonable,” said Mayank Maheshwari, an analyst at the research firm, at the note. “The action implies a Brent oil price of $ 35 per barrel, making it one of the cheapest E&P operations in the world.”

On Thursday, Brent crude prices crossed $ 50 a barrel for the first time since March.

The research firm also increased its oil sourcing assumptions by 12% and its hydrocarbon production expectations to reflect better demand.

Morgan Stanley anticipates that ONGC’s profits will grow at an annualized rate of 47% during fiscal year 21-23, with approximately 83% of those driven by upstream hydrocarbons and the remainder by downstream partners.

Of the 33 analysts tracking ONGC, 22 have a “buy” rating, five suggest “hold” and six recommend “sell.” The stock has exceeded its Bloomberg 12-month consensus price target of Rs 96.96 each in Friday’s trade.