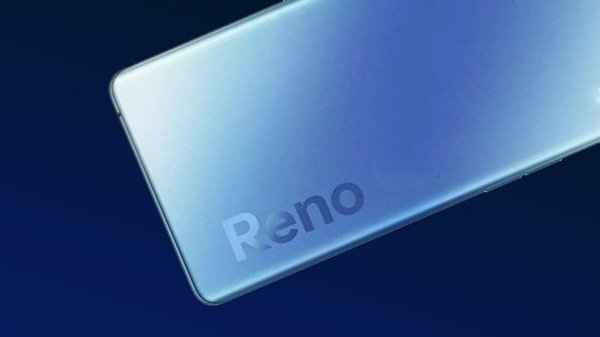 Oppo has officially unveiled the Reno5 series after months of anticipation. The company has introduced Reno5 and Reno5 Pro in the Chinese market. The company’s latest mid-range offerings are backed by 5G network support and are featured as successors to the Reno4 series. A day after its launch in China, the company officially announced the launch of the standard variant in India.

The arrival of the Oppo Reno 5 series in India is confirmed by the company’s own managers. According to a tweet shared by Tasleem Arif, Vice President and Head of R&D India, a ‘global product’ of the brand is coming to the Indian market soon. Details of the arrival have not been specified, however the tweet mentions that the next device will have the ability to record ‘brilliant videos’.

I’m surprised to share that we revealed this great smartphone for shooting brilliant videos. Are you excited to get this global product in India? I guess you already know what I’m talking about! 🤩😃

The company has yet to confirm if the tweet hints at the Reno5 launch in India. But considering that the latest global model of the company is none other than the Reno5, it is safe to assume the launch of this new series in the country in the coming days. The launch could take place in the first half of 2020. We will keep you updated on the latest developments in it.

In terms of features, the standard Reno5 model is powered by the Qualcomm Snapdragon 765G processor. The smartphone will ship with up to 12GB of RAM and 256GB

The device flaunts a 6.43-inch FHD + OLED display panel. The smartphone will have a 64MP main rear camera that is accompanied by an 8MP ultra-wide-angle sensor. There are also a couple of 2MP sensors. The unit is powered by a 4,350 mAh battery unit with the help of a 65W fast charge.

The best mobiles in India