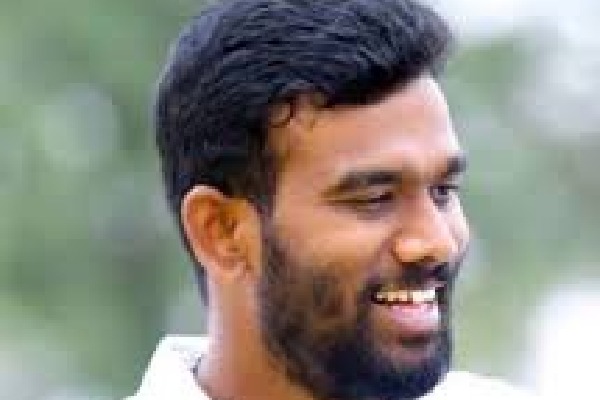 Hindupuram YCP MP Gorantla Madhav was fired by TDP leader Paritala Sriram. His father, Paritala Ravini, was fired for his remarks that he was a factionist. “Look at the rape and murder cases against you first … then talk about us,” he said. Gorantla Madhav said that it would be better to know the history and speak. He said that Ravi did not come into politics by doing factionalism. He said the faction was set up to save the money, property and lives of the people of Anantapur. Being an SI and being asked what you did. If they are a gully faction, you are said to be a rapist in Delhi. Sriram was incensed that Topudurthi Prakash Reddy became an MLA by lying. He said that people would be happy if they did good deeds. I am an MP and I want Madhav to work and show it. They demanded to know why the tenders for the new works have not been called so far. He said that the Puttakanuma project will be canceled and three projects will be demolished. Tenders have not even been called for them. Whose share in this is going to say a lot. Source