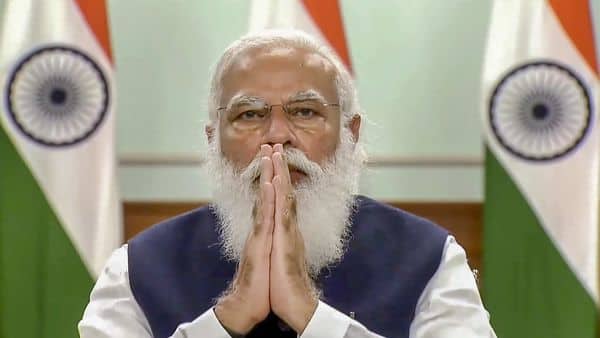 Prime Minister Narendra Modi, during his address to the nation on Tuesday, mentioned that the nation is witnessing very high oxygen demand due to increasing Covid-19 outbreaks. In response to the prime minister’s speech, Tata Group stepped in to help with growing demand for oxygen.

Tata Group, by tweeting, praised the prime minister’s speech and the effort to spread awareness about the current situation in the country. To play its part in the resurgence of the second wave, Tata Group had announced that they will import 24 cryogenic containers that will be used to transport the life-saving gas.

In the tweet, the company stated, “PM @narendramodi’s appeal to the people of India is commendable and we at the Tata Group are committed to doing as much as possible to strengthen the fight against # COVID19. To mitigate the oxygen crisis, this is one such effort to promote health Infrastructure. “

Further, they announced that they will import 24 cryogenic containers to carry liquid oxygen and help alleviate the oxygen shortage in the country.

In his address to the nation on Tuesday, the Prime Minister called on all stakeholders, including the pharmaceutical industry, to jointly tackle the immediate challenge of oxygen cylinders shortages.

Last year when the first wave of the pandemic hit India, the group also imported breathing apparatus, personal protective equipment (PPE) kits, masks and gloves, as well as COVID-19 testing kits in large numbers of countries including South Korea, the US and China. The group had also promised ₹1,500 crore to fight the coronavirus pandemic.