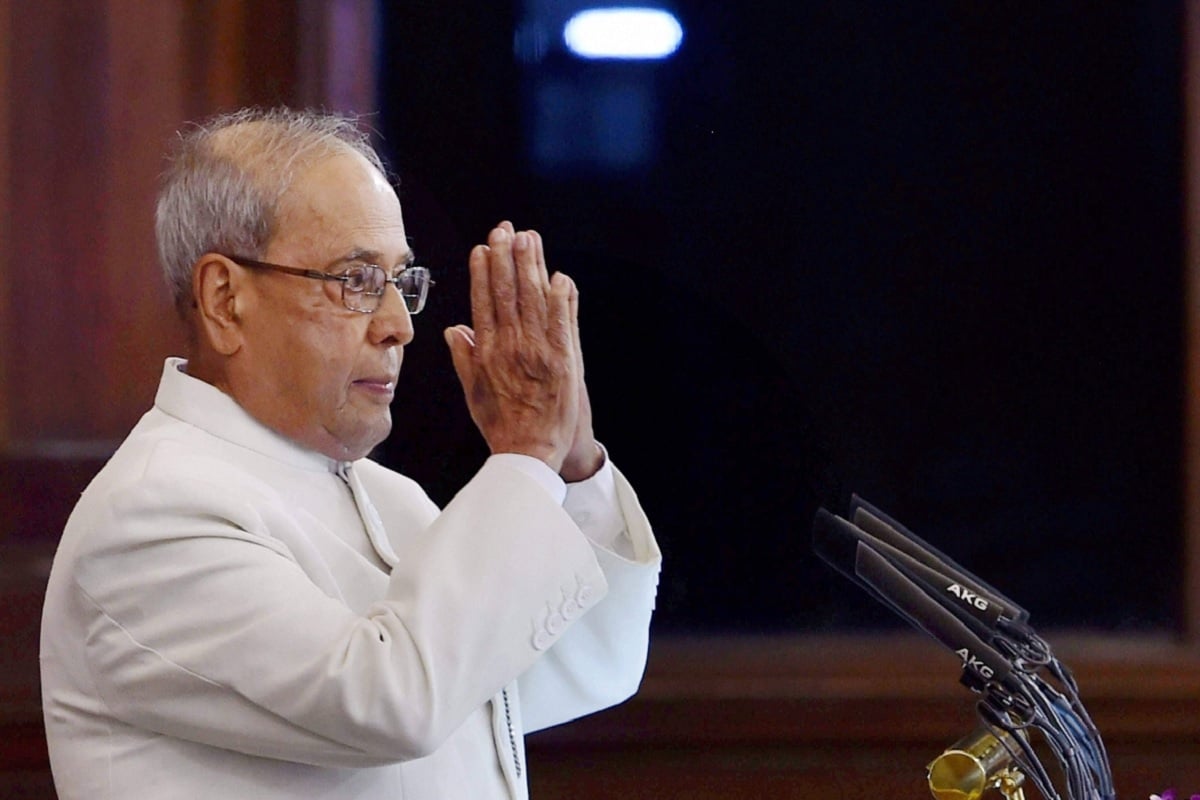 As the year draws to a close and Congress prepares to elect its new president early as part of its recovery plans, a new book by a man who knows all the deep secrets of the party is ready to reveal how the UPA rose and fell. , and it is likely to spark a debate on the role that leadership played in electoral defeats.

The memoirs of the late former President Pranab Mujkherjee, entitled The Presidential Years, will be released globally in January 2021 and, among other things, will feature the fight for the post of prime minister in Congress.

It’s an open secret now that Mukherjee could never get over the fact that Sonia Gandhi never trusted him to become prime minister and chose a “trustworthy” Manmohan Singh instead. What also bothered him was the fact that he had to report to a prime minister who had less political experience than he. Stories of open fighting at cabinet meetings were common during Singh’s tenure.

This leads to the question of whether Congress made a mistake by not changing the prime minister when Singh’s popularity fell after a series of scams, and he seemed unable to deal with growing dissent within the party and blackmail from allies.

Mukherjee has made a reference to this in his book. “Some members of Congress have theorized that if I had become prime minister in 2004, the party could have avoided the 2014 Lok Sabha beating. Although I do not subscribe to this view, I do believe that the party leadership lost the political focus after my elevation as president. While Sonia Gandhi was unable to handle party affairs, Dr. Singh’s long absence from the House put an end to any personal contact with other deputies. “

Singh’s disinterest was evident mid-UPA-2, which is when some within the party felt that with Modi’s popularity on the rise, it was important to have someone with deep political understanding to take on the BJP and RSS.

The downfall of UPA-2 was hastened by the Anna Hazare movement and, although Mukerjee was against negotiating with the protesters, he was forced to join in because Manmohan Singh and his advisers were nervous and felt it was important to communicate.

But any attempt by any congressional leader to suggest to Sonia Gandhi that she change the prime minister met with severe rejection. He even refused to listen to the suggestion that Rahul Gandhi should take over halfway, something sources say even Singh did not object to.

As the results of the 2014 general election later showed, many of those who felt that Pranab Mukherjee as prime minister would be a better fighter were right.