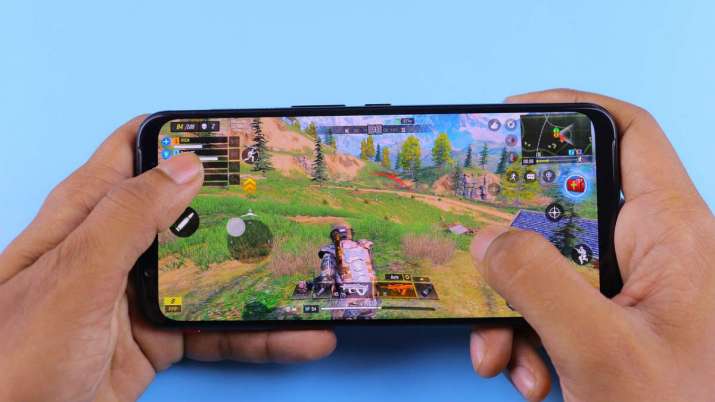 PUBG Mobile is a huge fan base not online in India but worldwide. It has become one of the most popular mobile games available on Android and iOS. The game was recently banned in India under Section 69A of the Information Technology Act. Though surprising to many, India is not the only country that banned PUBG Mobile.

Apart from India, many other countries banned the multiplayer mobile game due to various reasons. However, PUBG Mobile fought the issues and came back in many of those countries. Now, PUBG Corporation is working hard on bringing the mobile game to India.

Before coming back to India, let’s look at why PUBG Mobile was banned and then re-released in some countries.

This may come as a surprise but PUBG Mobile was banned in China at one time. The mobile version of PUBG has been developed by Tencent Games, a Chinese entity. Even with that being the case, the game was banned in the country because of the amount of bloodshed in the game.

As a solution to this problem, the company launched a separate version of the game called Game For Peace. The new application used maps similar to the global version, but completely eliminated all bloodshed. In this game, if a character is killed, instead of seeing red shots they would be green. Furthermore, the dead body will not lie in a pool of blood but would instead wave goodbye and fly away.

Also Read: Launch of PUBG Mobile India has been postponed, Ministry says no permission has yet been given for relaunch

Pakistan Telecommunications Authority (PTA) banned PUBG Mobile as the regulator received complaints against the game. Regulatory explained that these complaints suggest that the game is overly addictive and has adverse health effects on children’s physical and psychological health.

The ban was lifted soon after due to several petitions against the ban.

PUBG Mobile was also banned in Korea at one time due to privacy concerns. To solve this problem, the company must set up separate servers for the country. PUBG Mobile also received some country-specific changes that allowed players to get new features, maps, skins, etc. earlier than the global versions.

Nepal Telecommunications Authority (NTA) also banned PUBG Mobile earlier this year. The regulation had to be lifted after the PIL to ban the game was filed in Kathmandu District Court. After the ban was implemented, multiple petitions were filed and the regulatory had to undo the application.

When will PUBG Mobile relaunch in India?

PUBG Mobile is currently banned in India due to privacy concerns. PUBG Corporation has cut ties with Tencent Games to launch the game – PUBG Mobile India. The company has also registered a subsidiary in India and has been working on investing money in the country. However, they are still awaiting official government approval.