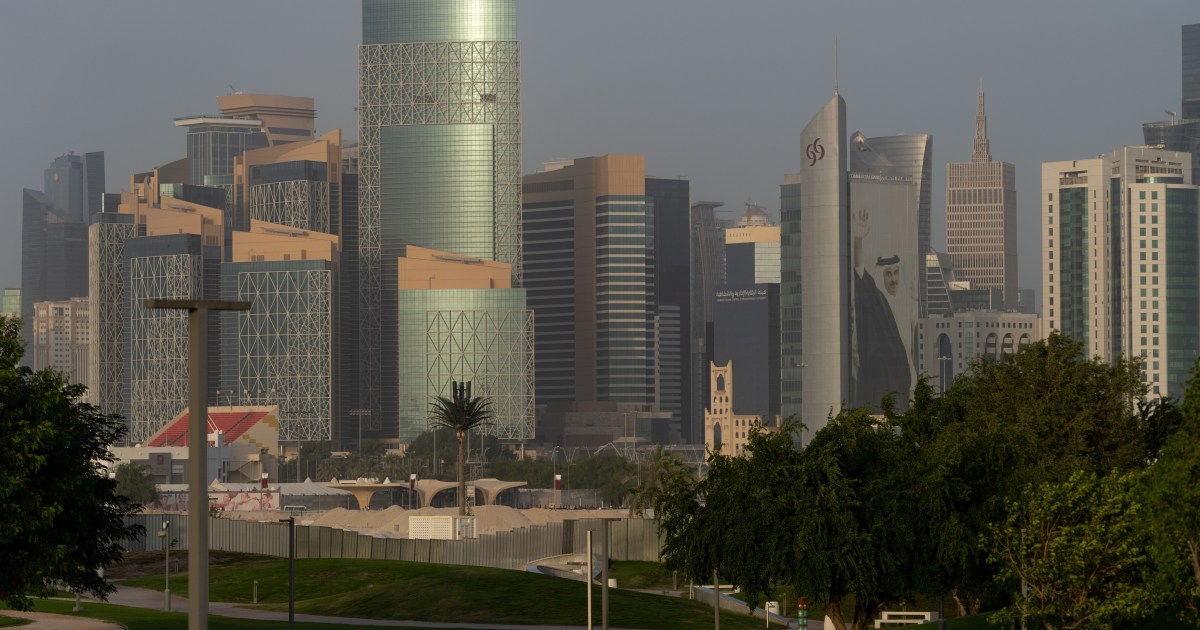 Qatar will run its biggest budget deficit in four years in 2021 as it tries to shake off the financial consequences of the pandemic and lower energy prices.

Qatar will run its biggest budget deficit in four years in 2021 as it tries to shake off the impact of the coronavirus and the drag of lower energy prices on government revenue.

The country will spend 34.6 billion riyals ($ 9.4 billion) more than it receives next year, according to a statement from the Finance Ministry on Thursday. The deficit projected for next year will be the largest since 2017, when countries like Saudi Arabia and the United Arab Emirates severed diplomatic ties with Doha.

Qatar’s deficit is expected to widen despite the world’s largest natural gas exporter planning to cut public spending by 7.5% from last year. The budget assumes that oil prices will average $ 40 per barrel.

The government estimated last December that it would have a slight surplus for this year assuming that oil would average $ 55 a barrel, but revenues were affected by falling energy prices. The deficit for the first half of the year was 1.5 billion riyals and most economists expect Qatar to have run a sizeable deficit in 2020, the size of which is still unknown.

Governments across the Persian Gulf have been forced to tighten their belts as revenues from energy sales fell and non-hydrocarbon economic growth stalled. In June, the Qatari Ministry of Finance told other government departments, institutions and state-funded entities to cut their salary expenses for foreign employees by 30%, allowing them to choose whether to cut salaries or lay off.

So far, at least, the most dire predictions by economists of an exodus caused by job losses have not come true. The country’s population shrank 2.8% between March and November, well below the 10% drop that Oxford Economics had warned about in April for some nations at the six-nation Gulf Cooperation Council.

The Qatari government expects to spend just 1.9% less on workers’ wages next year than it had allocated in 2020.

(Add details about the 2020 deficit in the fourth paragraph)
–With assistance from Abeer Abu Omar.