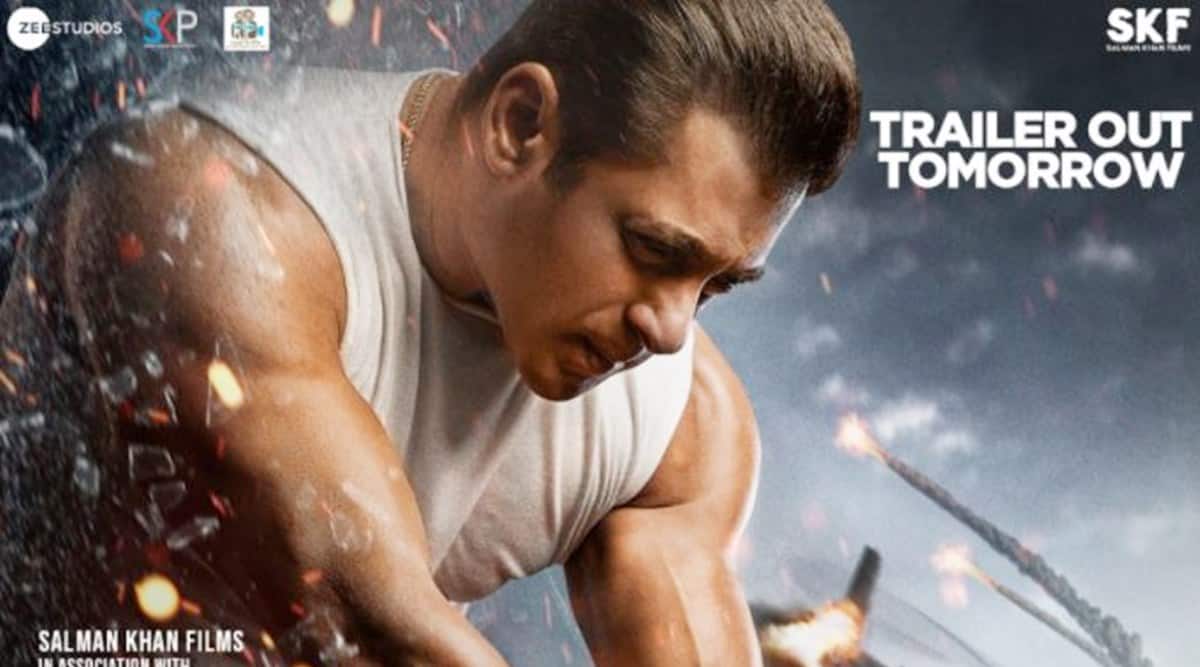 Radhe Salman Khan, Radhe: Your Most Wanted Bhai is the first Hindi film to release simultaneously on multiple platforms. The makers announced Wednesday that the highly-anticipated film will release in theaters on May 13 as well as on ZEE5’s pay-per-view medium on ZeePlex on the same day.

Apart from this, the film will also be available to the audience on various DTH services, including the likes of Dish, D2H, Tata Sky and Airtel Digital TV, thus giving viewers the opportunity to watch the operator on any platform of their choice.

Speaking on the subject, Shariq Patel, CBO, Zee Studios, shared, “The ongoing pandemic forced us to innovate, and we are proud to be the first to embark on this new distribution strategy. While we all loved catching the latest films in the nearest theaters, we realized that if we weren’t able to release theatrically in all the states of India, we would be doing a disservice to Salman fans across the country. We sensed the need for a pay-per-view solution along with theaters, which gives users flexibility and convenience to watch the movie. There can be no better film than Radhe to offer to the audiences who have been waiting for an in and out entertainer for over a year now. Radhe continues our network’s deep relationship with Salman Khan and we are looking to release the film in over 40 countries including theatrical releases in major overseas markets. ”

With the help of Prabhudheva, Radhe also stars Jackie Shroff, Randeep Hooda and Disha Patani in significant parts. The Radhe: Your Most Wanted Bhai trailer will release tomorrow (April 22).