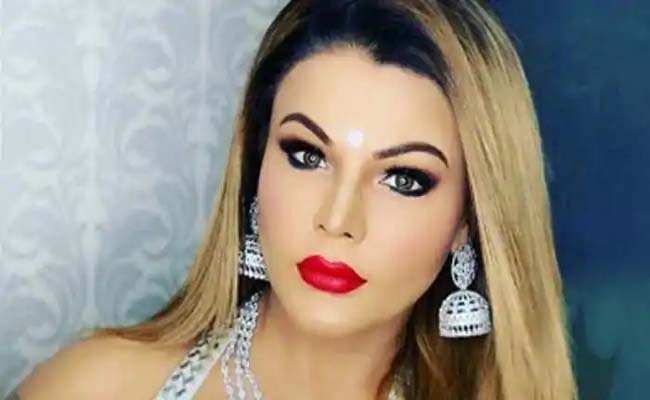 The proverb “Koti thippalu” for Kooti did not come true. In order to get four lumps in the stomach, the rock has to work hard. For this, they do whatever they want. Most people believe in fitness and only a few sell the body. They are prostitutes. There are many people who use this word. But their lives are getting worse, says Bollywood actress Rakhi Sawant. (Are you marrying yourself?)

“I do not know what to do,” he said. Families are connected. We’re going to show the plight of sex workers through our web series, including the fact that no one is a prostitute by birth. ” Rakhi Sawant Said. In Bollywood, many actresses have acted as prostitutes. Madhuri Dixit in Devdas, Rati Agrihotri in Twaif, Umrao Jan, Rekha in Muqaddar Ka Sikindar, Aishwarya Rai in Umrao Jan and Meena Kumari in Pakiza were praised as prostitutes. (‘Ultimate’ first look .. Salman in the latest getup)