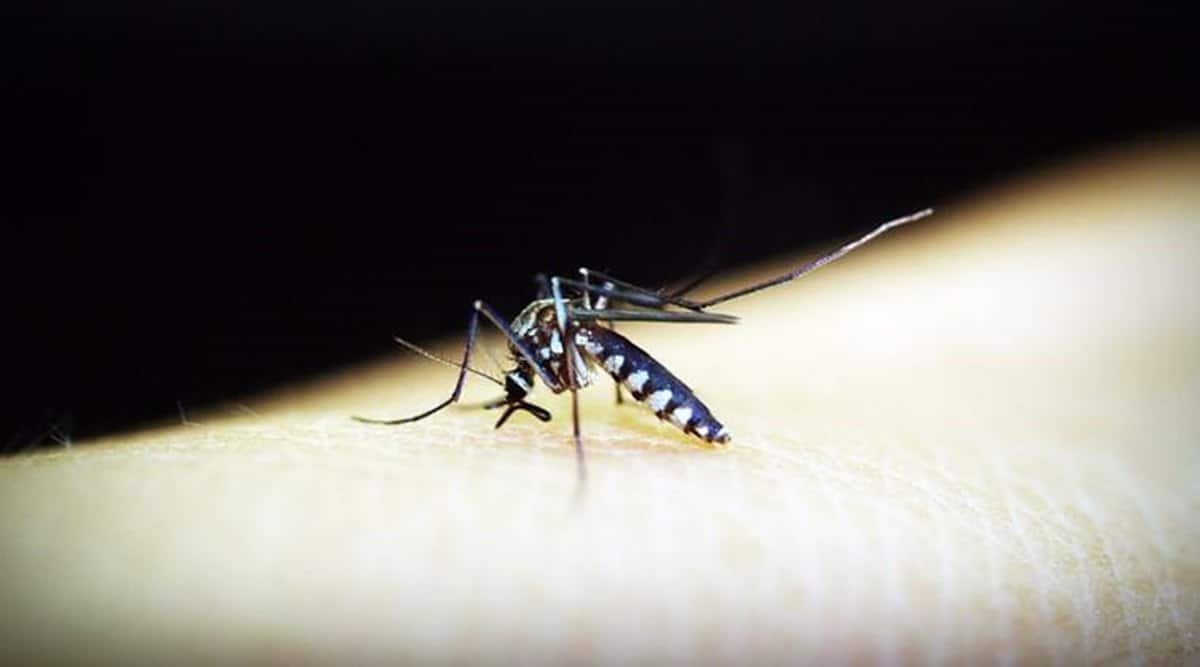 Early detection of the rare type of malaria and timely treatment prevented the spread of the disease.

A rare type of malaria, not previously reported in Kerala, was identified in a soldier in Kannur district from the state, nearly a year after his arrival from Sudan, where he was posted as part of India’s peacekeeping operations, authorities said.

The jawan, in his 40s, is believed to have contracted Plasmodium ovale, a type of malaria caused by the bite of a female Anopheles mosquito, during his stay in Sudan, as it is endemic to that region. In contrast, the common types of malaria reported in India are those with the most serious consequences, such as Plasmodium falciparum and Plasmodium vivax.

“The jawan had returned to India from Sudan in January this year and was in Delhi. A month ago he arrived in Kerala and soon after he began to experience fever and other symptoms. When we tested him for Covid-19, the reports came back negative, ”said Dr. Rajeevan, medical superintendent of the Kannur district hospital, where he was treated.

“Since he had come from Delhi, we decided to test him for malaria. And on the slide, we could see the parasite inside the red blood cell sample. In Kerala, we usually see types of malaria like Plasmodium falciparum and Plasmodium vivax. So we did a rapid antigen test to detect the strain and found that it was negative for both types. When we investigate further, we diagnose it as Plasmodium ovale. “

Dr. Rajeevan said that it is possible for the parasite to remain in the spleen or liver of the human body for a long time, even years, after the mosquito bite and to become symptomatic later. That is what could have happened in the case of the jawan, he said.

Once the jawan was diagnosed with the imported case of malaria, doctors at the district hospital began treatment and preventive measures according to the protocol established as part of the state’s integrated disease surveillance program (IDSP). A statement from the office of Health Minister KK Shailaja said that early detection of the rare type of malaria and timely treatment prevented the spread of the disease. As a mosquito-borne disease, person-to-person transmission of malaria is impossible, but the disease has the potential to spread through a vector.

“After his arrival in Kerala, he was quarantined and therefore had no public exposure. The possibility of spread was low. We were also able to make a quick diagnosis, ”Dr. Rajeevan said. The jawan was released from the hospital this week after a full recovery.

Dr Ramankutty V, a health economist and epidemiologist, said Kerala’s robust disease surveillance mechanism and treatment protocols have been successful in containing malaria over the years.

“At one point, we had no cases. But in recent years, there have been some imported cases that we have been able to successfully contain using our protocols. So there is no reason to fear as such, ”he said.