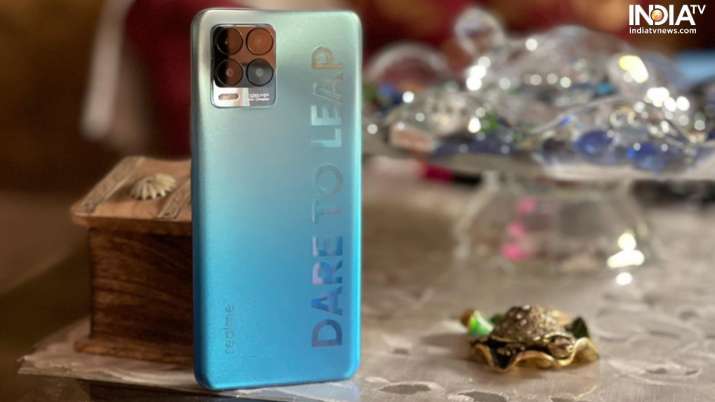 Realme is preparing to launch the Realme 8 5G smartphone in India. The handset is said to premiere in Thailand on April 21 and will make its way to India shortly thereafter. The smartphone is likely to feature a 90Hz screen and a side-mounted fingerprint reader.

The company is rumored to be announcing the 8 5G in India on April 22, and while India’s department has yet to confirm the same, an event page on its website says Realme will launch a 5G Dimension 700 smartphone -Powerful.

The smartphone is also confirmed to have two color options – ultrasonic black and ultrasonic blue, GSMArena reported on Thursday.

The Realme 8 5G will be powered by the 700 SoC Dimension and pack a 6.5-inch borehole display with a 90Hz refresh rate. The smartphone will be 8.5mm thin and weigh 185 grams.