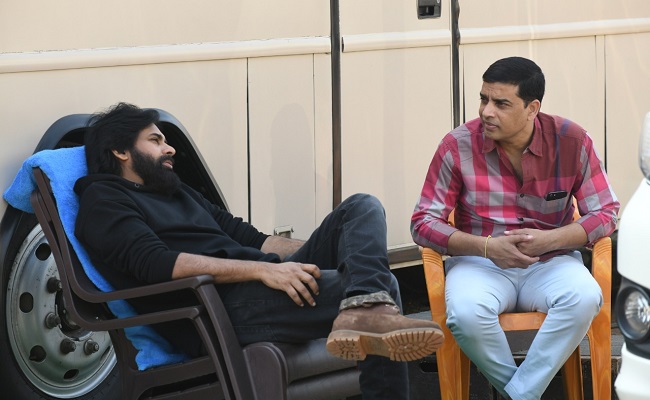 The film continues to run in select theaters before they close operations due to the pandemic situation. Producer Dil Raju has not revealed the film’s conclusions for various reasons.

But our sources inform that Pawan Kalyan and producer Dil Raju made huge profits on this project.

Pawan Kalyan alone is taking home Rs 65 crore for this film as per the previous deal. He got Rs 50 Cr as his pay, along with a percentage in the general business.

Prakash Raj was paid for Rs 1 Crore. Music director Thaman and cinematographer PS Vinod are the only other members who demanded good pay. The rest of the cast and crew were charging in just lakhs of rupees. Therefore, the cost of production is very less for this project.

All in all, Dil Raju will make a cool Rs 50 crore profit. Producer Boney Kapoor may have to shrink a bit as he owns “Pink” rights. “Vakeel Saab” is the official remake of the Bollywood film “Pink”.