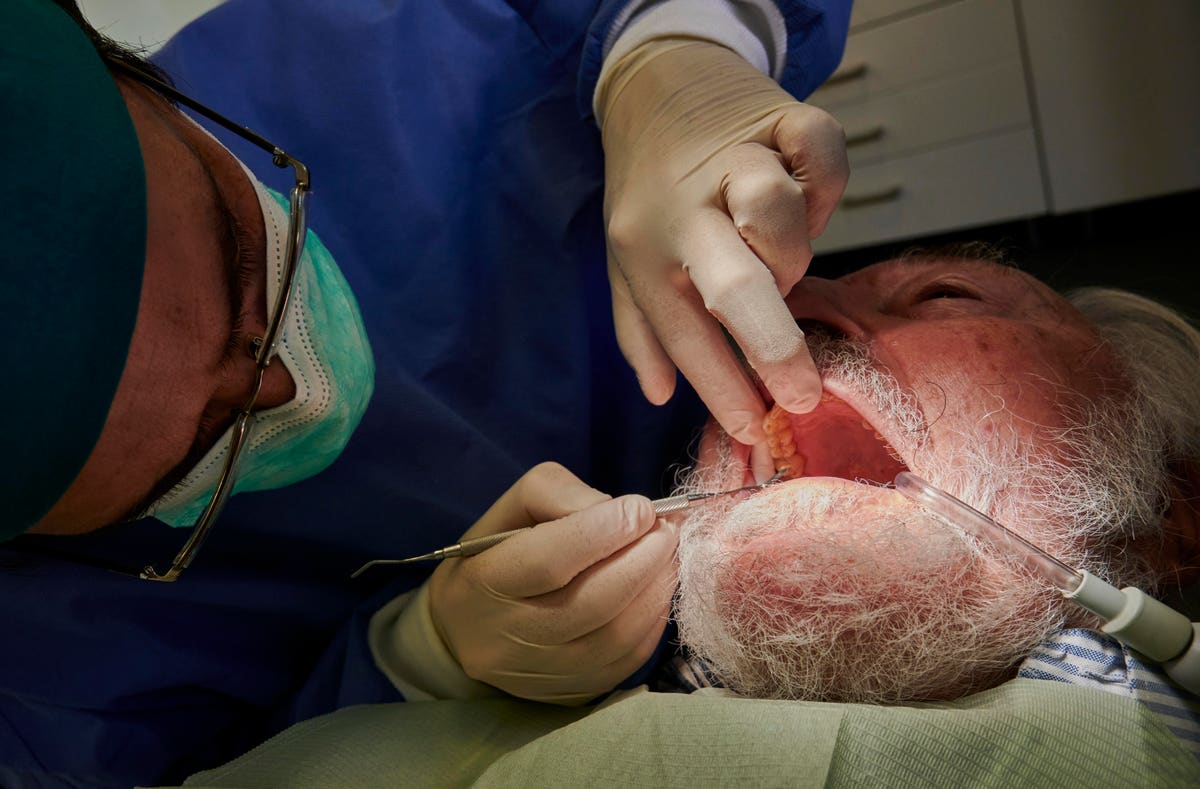 Blood tests for gum disease patients visiting their dentist could play a key role in helping to diagnose prediabetes and type 2 diabetes worldwide.

The “DiabetRisk Study”, which was published in the Journal of Clinical Periodontics on December 1, 2020, It was commissioned by the SEPA Research Network of Dental Clinics of the ETEP Research Group of the Complutense University of Madrid and identified that more than 8% of the patients had undiagnosed diabetes or prediabetes in dental consultations.

A chronic disease, type 2 diabetes occurs when the pancreas does not produce enough insulin, the hormone that regulates blood sugar, or when the body cannot effectively use the insulin it produces. If the disease is not controlled, it can lead to hyperglycemia (blood glucose levels greater than 7.0 mmol / L fasting or levels greater than 11.0 mmol / L two hours after a meal) which over time leads to damage. severe to nerves and blood vessels.

In 2014, 8.5% of adults over 18 had diabetes, according to the World Health Organization (WHO). In 2016, the organization said the disease was the direct cause of 1.6 million deaths, and high blood glucose was the cause of another 2.2 million deaths in 2012.

Sponsored by the oral health multinational Sunstar, the study’s screening process was applied to 1,143 patients in 41 dental offices in Spain. As part of the first results of the research project, the study showed that dental practices could play a key role in early detection of type 2 diabetes, as patients with the worst cases of periodontal disease were more likely to have or develop the disease.

The test combined the Finnish Diabetes Risk Score (FINDRISC) questionnaire and an HbA1c blood test during a visit to the dentist. Results from the three-year study showed that the use of FINDRISC, which assesses risk factors such as age, fruit and vegetable consumption, physical health and more, completed by each patient only detected undiagnosed hyperglycemia with 87% precision.

The patients also received a basic periodontal exam and chairside HbA1c test, providing an average blood glucose level for the past two to three months. This increased the accuracy of the diagnosis to 96%.

According to the study, if a patient has type 2 diabetes and periodontal disease, there is an increased risk of developing diabetes complications earlier. This is because gum disease is an inflammatory disease that can increase systemic inflammation, promoting insulin resistance and leading to poor blood sugar control.

David Herrera, lead researcher of the DiabetRisk study and professor at the Complutense University of Madrid said: “Given the relationship between gum disease and diabetes, dental clinics are an ideal place for the early detection of this metabolic disease as shown by our findings.

“It is also widely accepted that, while many patients do not see their doctor very regularly, a large proportion of the population [does] visit your dentist, enhancing the role of dental practices as a key ally in promoting overall health.

The study can be found in the Journal of Clinical Periodontology.