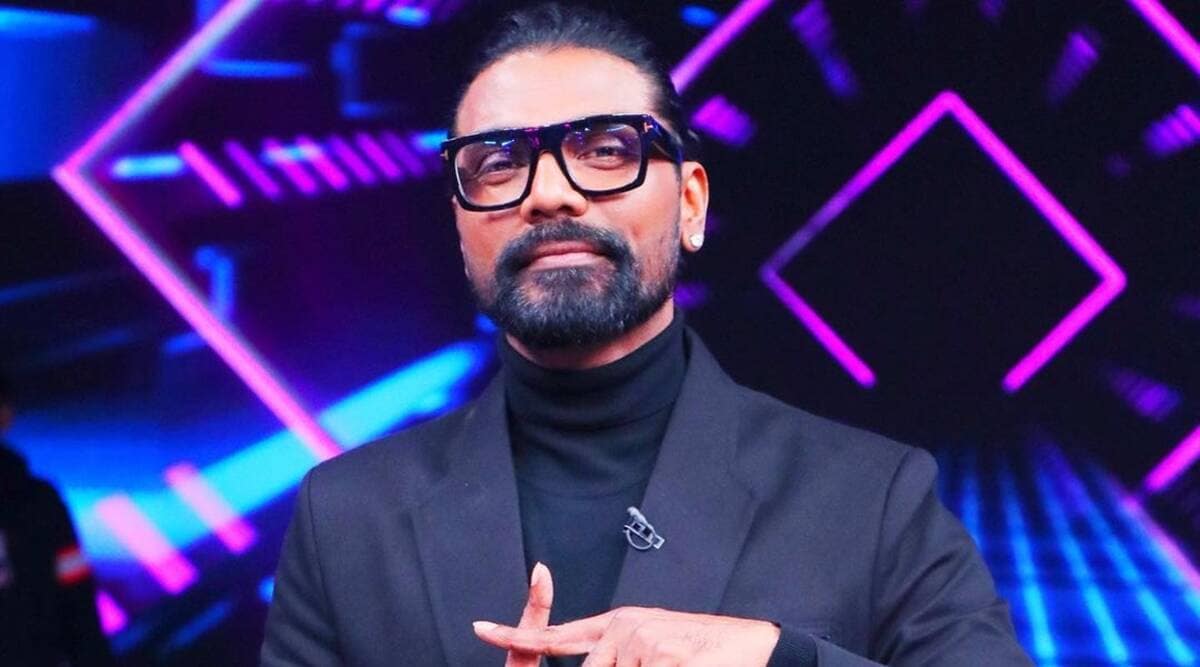 His wife revealed that he underwent angioplasty at Mumbai Kokilaben Hospital and is now in ICU.

Choreographer Remo D’Souza has suffered a heart attack and is currently in treatment at the Kokilaben Hospital in Mumbai.

The times of India tweeted that D’Souza underwent angioplasty and is now stable.

Director Ahmed Khan confirmed the news to ABP News as well. According to the report, the wife of the director of Race 3 is present with him at the hospital.

In a conversation with Indian express, his wife Lizelle revealed that it was a blockage and the doctors performed an angiography. By stating that he is in ICU, he urges everyone to pray, as the next 24 hours are crucial.

A report in Noon Remo’s friend quoted, Mahesh Kukreja, has stated that he is doing well and that everything is under control.

Remo is known for his choreography and for directing films such as Street Dancer 3D, ABCD, ABCD 2 and A flying Jatt among others. The ace director and choreographer has also judged dance reality shows. Jhalak Dikhla Jaa, Indian Dance Dance and Dance plus.

During an interaction with IANSThe National Award-winning choreographer had recently expressed interest in making a film about the late Saroj Khan, stating that it was Khan’s wish.

According to Remo, they had a long conversation during which Khan told her that if a biopic is ever made about her, Remo should do it, as she understood both dancing and fighting.