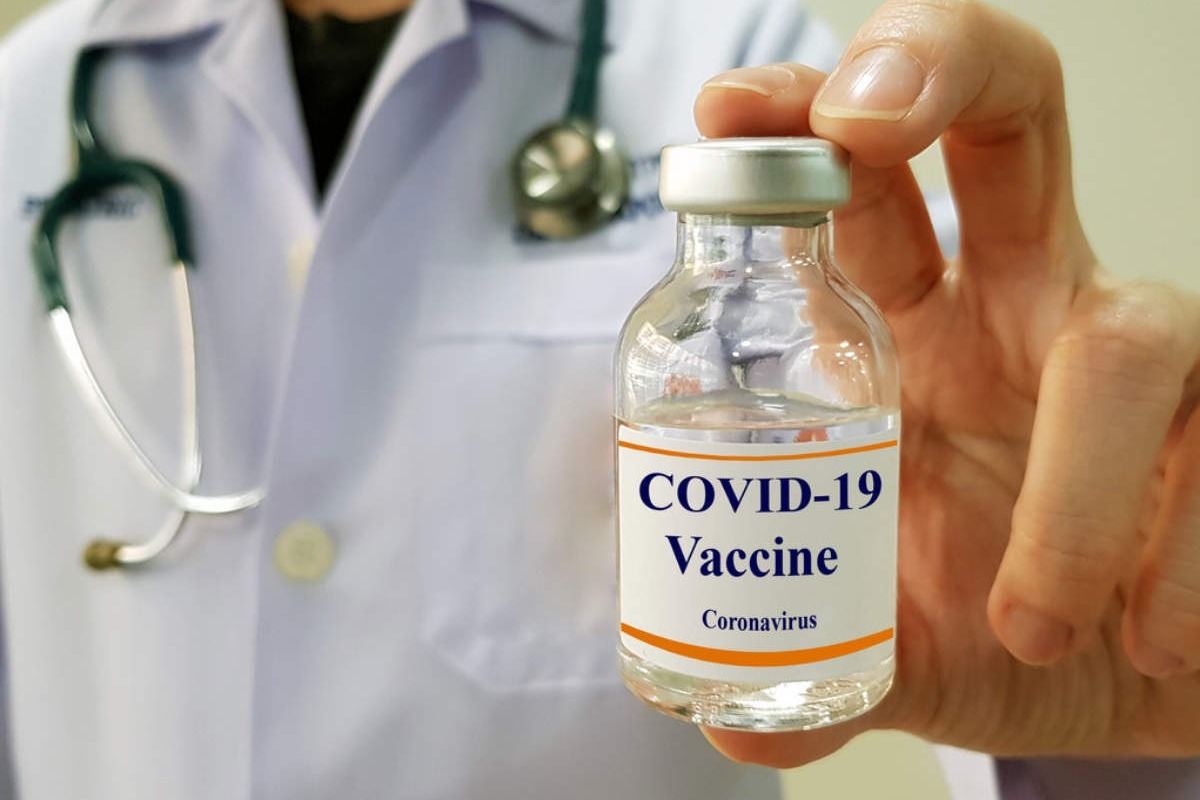 According to a study by Duke University in the US, the richest countries in the world are increasing their vaccine stocks with pre-orders, deciding to buy vaccines that are suitable for everyone in their country, while developing and poorer countries lag behind. He said the gap between developing and rich countries was clear and the situation was even worse in poorer countries. Vaccines become available only when approved by the regulatory authorities in India. However, these vaccines are only suitable for 59% of the population in India. Duke University says high-income countries are ready to vaccinate their people in several installments and increase their stocks. Duke University says middle-income and low-income countries are not currently in a position to vaccinate everyone. The situation is even worse in low-income countries. Although these countries have agreements with vaccines such as Kovacs, they are not enough to meet the needs of the general population, according to university researchers. The US then ordered 110 crore doses. In terms of population in countries, Canada alone will provide enough vaccine for all the people of their country. There are five times more vaccine doses being prepared than in the population. Source