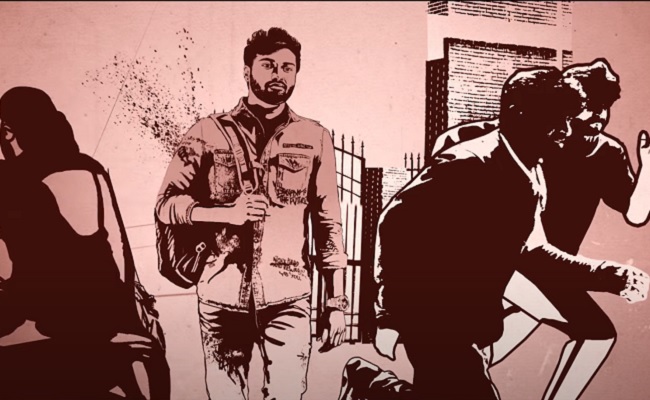 Ashish’s nephew, Ace ‘Dil’ Raju’s producer’s nephew, is appearing for the first time as a hero and the film’s introduction video is unveiled.

The film is titled ‘Rowdy Boys’ and is about students and their college life.

The title of ‘Rowdy Boys’ will come into immediate contact with the teenager and the video clip shows a battle between an engineering college and a medical college.

Hero Ashish plays a B.Tech teen and falls in love with a medico played by Anupama Parameswaran.

The introduction video has a rap song on its background and is made by Roll Rida. The rap is great and will definitely need more hearing.

Sree Harsha Konuganti of ‘Husharu’ fame directs ‘Rowdy Boys’ and this is a youth entertainer.

Devi Sri Prasad scores music and Madhie has done the cinematography for this film.

Produced by ‘Dil’ Raju and Sirish, ‘Rowdy Boys’ is slated for a June 25th release.