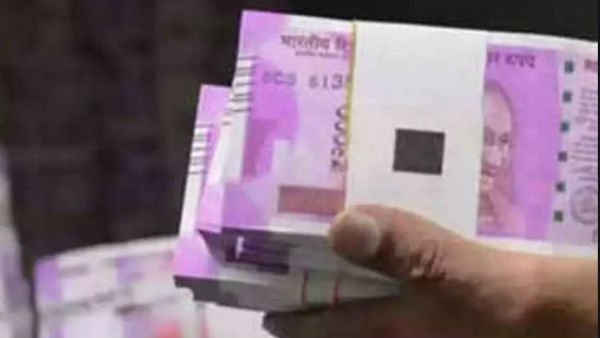 Anumula Sanjeevareddy is an ordinary farmer from Gandhamalla village, Turkapalli mandal, Yadadri, Bhubaneswar district. Money Sanjeevareddy went to Jagdevpur in Siddipet district on Wednesday (December 9) and went to the local DCCB ATM center in need of money. However, no matter how many times I tried, the money did not come from the ATM. With this, it was found that the balance in the account was Rs.473,13,30,000.

Sanjeeva Reddy did not understand how so much money came into his account even though he checked at the SBA ATM. Felt that it might have been shown incorrectly due to an error in the ATM. He immediately went to the nearest SBI ATM and checked the balance in the account. That’s all there too .. showed that there was Rs.473,13,30,000 in the account but the money was not withdrawn. On Thursday (December 10), he went to the Deccan Gramin Bank, where he had his account in Bhubaneswar.