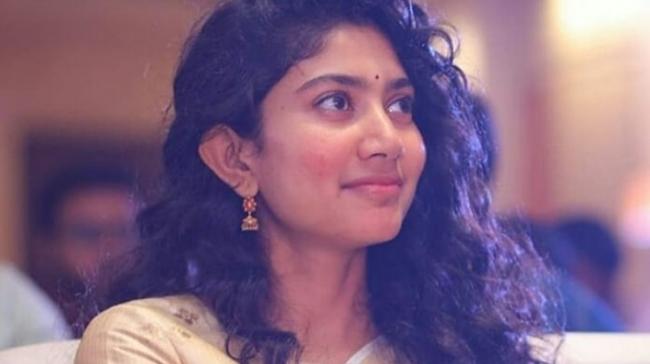 Sai Pallavi, the most talented actress in South India, is popular nationally with her song Rowdy Baby. Recently, the song has surpassed 1 billion views on youtube.

Sharing some of his professional experiences, he said that he was asked to act in a kiss on the lips scene for a movie to which he said a resounding ‘no’. But even then, the director has insisted that he do so.

So the lead actor of the movie next door asked the director on a lighter note, “What would you do if she took you to the Me-Too club?”

To that, the director responded positively and never asked Sai Pallavi to do a kissing scene.

“The Me Too movement has helped me in that way,” Sai Pallavi shared with a smile as he explained this incident.

Apart from this, it has also revealed about color awareness among women in India.

“My sister, who is five years younger to me, feels that I look pretty due to my lighter skin. Many times, people used to tell her to stay home and not to play outside as her skin would darken more . That has affected a lot. One person, “he shared.

Sai Pallavi implies that awareness of color should not affect women’s confidence.