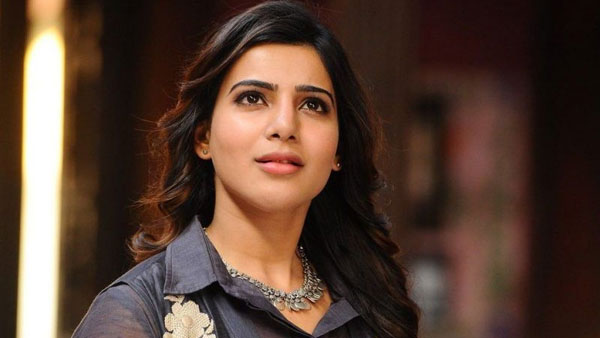 Samantha says divorce is the most painful thing in one’s life. She wanted to give herself time and opportunity to experience this pain alone. She says it is not correct to attack her mercilessly with such false stories. Clarity said that all the stories coming up about affair and abortion are untrue. He explained that he would never accept such things .. He was making a promise. Samantha explained that everything in the campaign was nonsense.

There have been various rumors circulating on social media about Samantha after she announced her split with Naga Chaitanya. Samantha Stylish Pritam is also a reason for their break up. Pritam is sharing old photos with Samantha called Chichu Pettav in the green canopy. Recently Samantha Personal Makeup Artist Sadhana Singh on this subject .. Clarity gave that the only thing that exists between them is the Akkatammulla relationship.