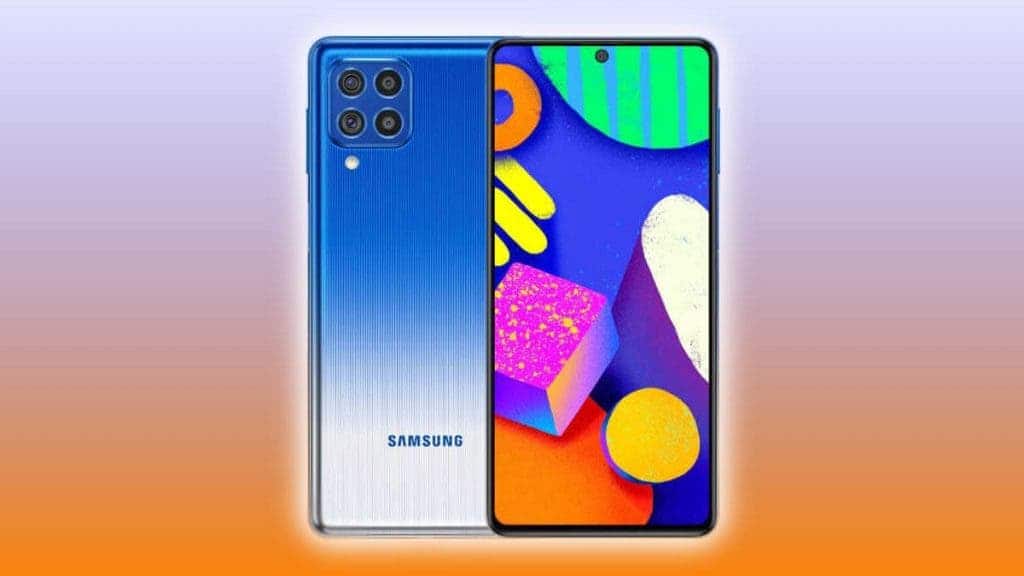 The China Telecommunications Equipment Certification Authority (TENAA) has revealed detailed information about the technical specifications of the 5G Galaxy F52 smartphone, which will soon be joining Samsung’s range.

As the name reflects, the device will be capable of operating in fifth-generation mobile networks. It will be based on an eight-core processor, working in conjunction with 8 GB of RAM.

There are reports of the presence of a 6.6-inch Full HD + display with a resolution of 1080 × 2408 pixels. The front camera will receive a 16-megapixel sensor; while the rear will house a quad camera with a 64-megapixel main sensor.

The smartphone will ship with Android 11. operating system. There is no information on the estimated price yet.

Earlier, some internet sources reported that Samsung is preparing to release a mysterious smartphone, which could enter the family of relatively cheap Galaxy F devices.

The device appears under the designation SM-E5260. The smartphone has already passed certification at the 3C (China Compulsory Certificate) organization, which means that the official presentation is just around the corner.

The smartphone is known to support fifth generation (5G) mobile networks. In addition, it will support 25-watt fast charging in 9.0 V / 2.77 A mode.

Depending on the region of sales, the device will be available under the name Galaxy F52 or Galaxy M52. Sadly, other technical details have not yet been revealed.

Observers believe the smartphone may incorporate some of the features of the Galaxy A52 model. This smartphone has a 6.6-inch Full HD + display, a 16-megapixel front camera and a quad-rear camera with a 64-megapixel main sensor. Additionally, the operating system is Android 11 with a proprietary One UI addition.

With regard to the timing of the announcement of the Galaxy F52, the presentation may take place in the current or next quarter.