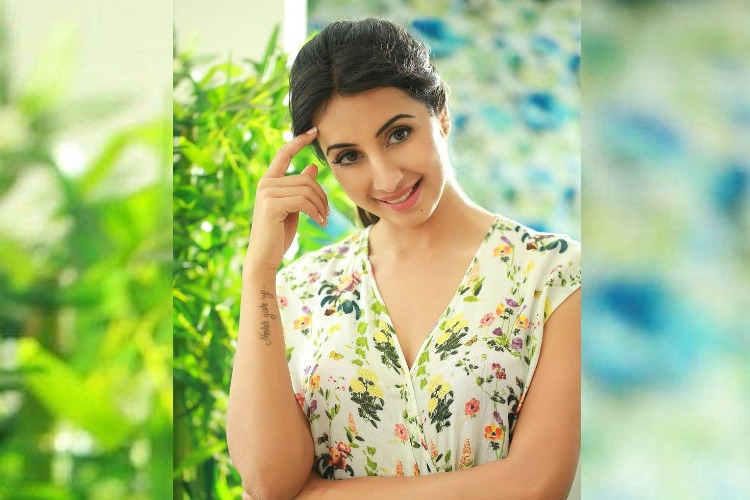 The Karnataka High Court granted bail to actor Sanjjanaa Galrani, who is in judicial custody in connection with the Sandalwood drug case. The Karnataka High Court granted the actor bail on medical grounds. More than two months have passed since the actor was admitted to the Central Prison of Parappana Agrahara. Sanjjanaa Galrani was charged by the Central Crime Division with acquiring and supplying drugs to people attending high-profile parties in Bengaluru.

Judge Sreenivas Harish Kumar issued the bail order on the condition that a bond worth Rs 3.00,000 and two bonds of the same amount be enforced. You have to appear before the police once a month and cooperate with the investigation.

The court had ordered a full medical check-up at the Vanivilas Hospital in Bangalore in early November after actor Sanjjanaa Galrani requested bail for the second time. His previous request for bail was rejected by the Superior Court on November 3.

Agents from the Central Crime Section arrested Sanjjana Galrani on September 8, after conducting a search and seizure operation at his residence in Indiranagar. Before his arrest, actor Raginig Dwivedi was arrested on September 4 along with party organizer Viren Khanna. The CCB investigation began after the Bureau of Narcotics Control arrested three people from Kerala, living in Bengaluru, and allegedly supplying drugs to Kannada actors and singers.

Read: Beyond Rhea and Kangana, another celebrity drug case is unfolding in Karnataka

As TNM previously reported, even though the Bengaluru Police Central Crime Division (CCB) has made high-profile arrests, they may not be able to present an airtight case in the absence of material evidence, and will have to rely entirely on electronic evidence. Viren Khanna, suspected drug traffickers Loum Pepper Samba, Rahul Tonse, Prashanth Ranka and Niyaz are among the others who have been arrested.

In connection with the same case, the Directorate of Enforcement (ED) is also investigating actors Ragini Dwivedi and Sanjana Galrani, along with other co-defendants, on charges of money laundering.