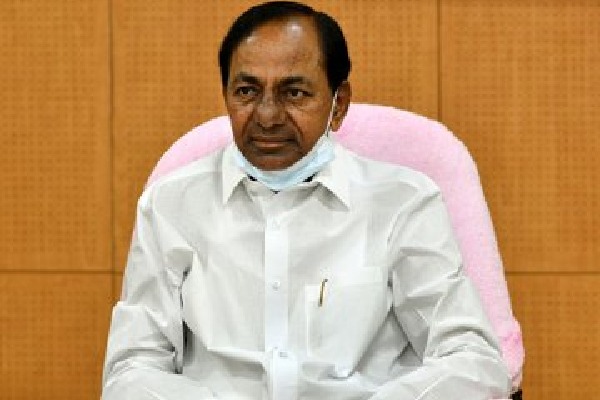 After inaugurating the double bedroom houses in Siddipet, CM KCR participated in a public meeting. Speaking on the occasion, he said that he had been elected as Siddipet MLA in the past and had to resign as an MLA as he had to continue as an MP for Telangana Sadhana. However, he lauded his nephew Harish Rao for giving him a leader like Animuthyam when he left here. He lauded Harish Rao for upholding his name, developing Siddhipet in all ways and inventing wonder. Although he had to leave Siddipet, Harish Rao said he was happy with the progress made. He also said that Siddipet was inextricably linked to the Telangana movement. Siddhipet is of the opinion that something is strong in the name itself. Gadda described Siddhipet as the state of Telangana. If not Siddipet, there is no KCR, if not KCR, there is no Telangana, he commented emotionally. Source