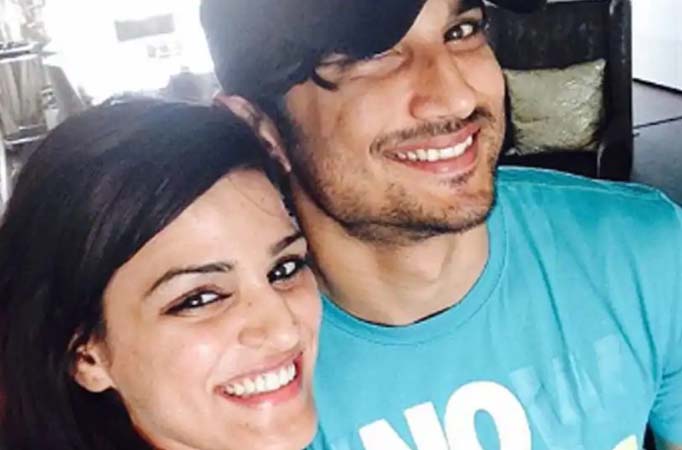 MUMBAI: The tragic disappearance of the late actor Sushant Sing Rajput, has left many memories behind for fans and also for his sister Shweta Singh Kirti, fans, friends and family of the late Sushant Singh Rajput have continued their quest for justice for him. the last 5 months. Her sister Shweta Singh Kirti has been remembering her late brother through his throwback photos with her and her family. Speaking of which, recently, Shweta shared some fond memories of Sushant with his nephew from the good old days and left his fans extremely excited.

Taking his Instagram account, Shweta shared several photos of the late actor with his son. In one of the photos you can see Sushant cradling the little one while in another we see how the deceased actor played with his nephew. Not only this, there were photos of Sushant with his sister Shweta and he left all his fans excited to see the endearing moments of the late actor with his family. When sharing the photos, Shweta put a heart emoticon as the caption.

It has been 5 months since fans of the late actor have been demanding justice for him. Many often share tributes to Sushant on social media and recently when his film Kedarnath completed 2 years, fans, as well as Shweta, remembered it.

Take a look at the photos of the late Sushant:

Meanwhile, the case of Sushant’s death was transferred to CBI for investigation when there was a jurisdiction battle between Maharashtra and the Bihar police after the FIR of the late actor’s father against Rhea Chakraborty and her family. The case is currently being investigated by CBI, the Enforcement Directorate and the Office of Narcotics Control. Sushant was found dead on June 14, 2020 at his home in Mumbai.