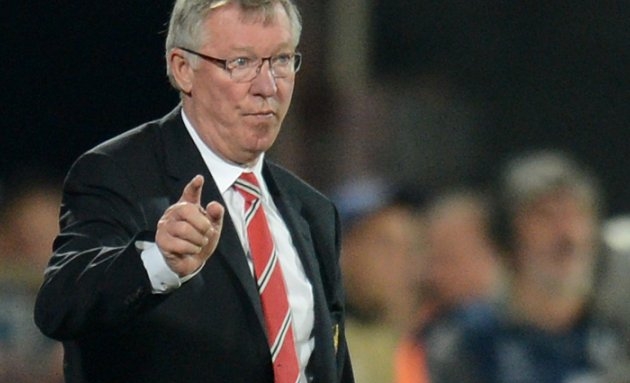 Sir Alex Ferguson could have a more influential role at Manchester United with the resignation of Ed Woodward.

Since retiring in 2013, Ferguson has acted as club ambassador and director at Old Trafford, but it has been suggested that some at the club want him to play a bigger role in light of Woodward’s departure, he said Mirror.

Ferguson currently has a small role at Old Trafford, and apart from being seen in games, he is not under the spotlight too much.

However, he played a part in United’s signing of Jude Bellingham last summer, giving the youngster and his family a private tour of the club’s training facilities.

United eventually lost out to Borussia Dortmund, but the action went unnoticed, and it is logical to believe that the 13-time Premier League champion still has significant draw power.

And The Athletics claims that some want Ferguson to increase his role at the club in light of Woodward’s departure.