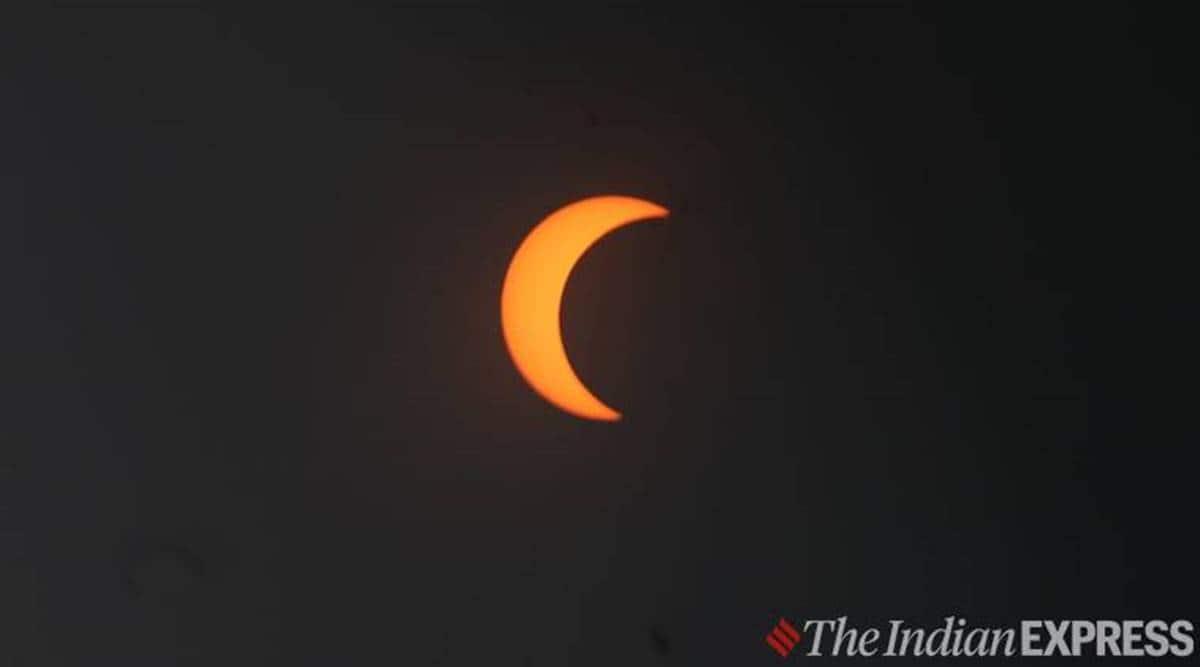 Date and time of the solar eclipse 2020 in India: On December 14, the last of the eclipses of the year, the total solar eclipse will occur. A celestial event occurs when the new Moon passes between the Sun and the Earth and totally blocks the Sun. The previous solar eclipse, which was an annular solar eclipse, occurred on June 21. So far, we have also seen four penumbral lunar eclipses in the year 2020.

Unlike the annual solar eclipse, the total solar eclipse will not be visible in India. The celestial event will be visible in a few selected cities, including Temuco, Villarrica, Sierra Colorada, located in Chile and Argentina. On the other hand, the Pacific Ocean, Antarctica and southern South America will witness a partial solar eclipse.

The last lunar eclipse occurred on November 30. The penumbral lunar eclipse was not visible in India as it took place below the horizon.