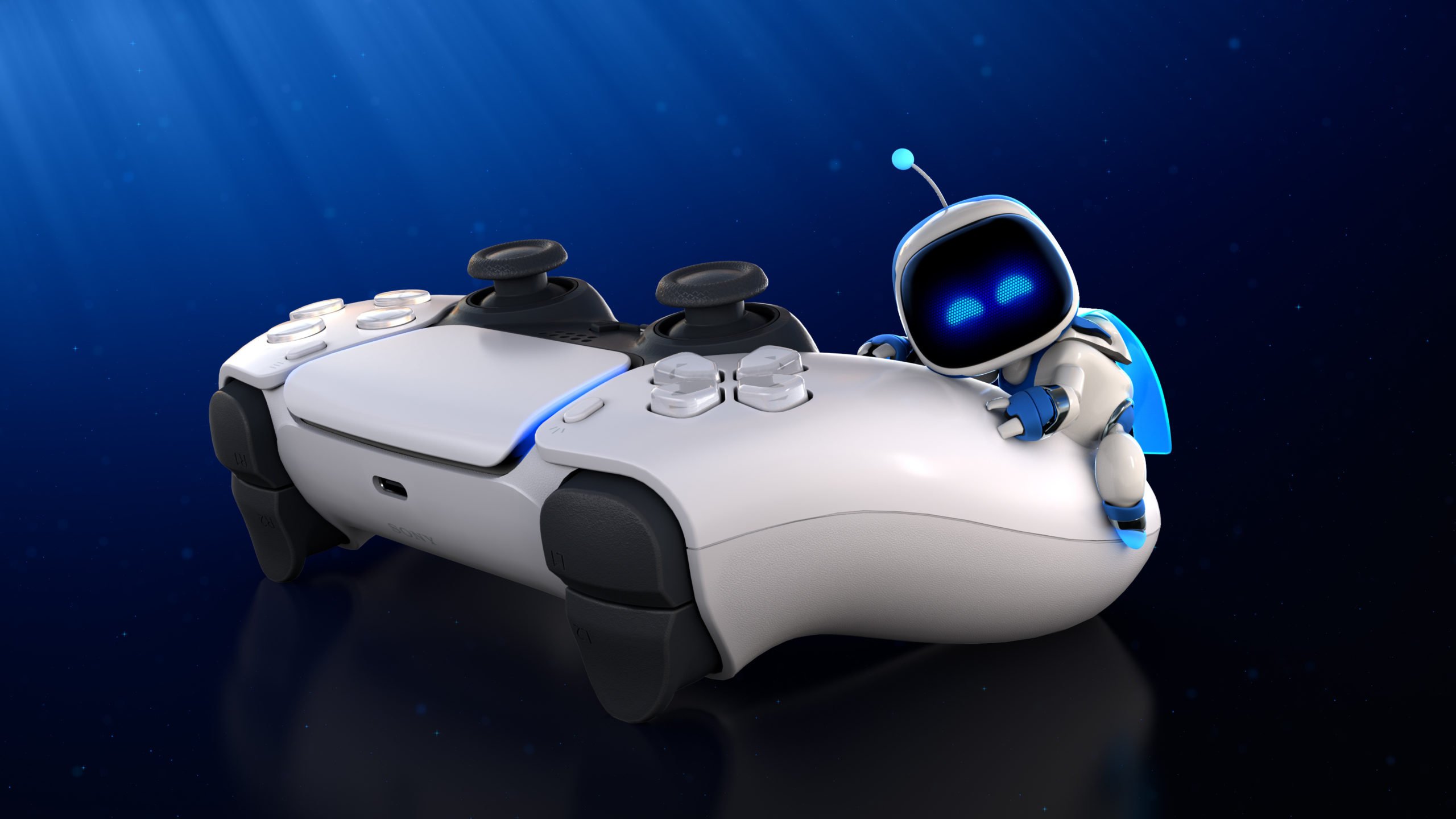 Sony Interactive Entertainment [1,318 articles]”href =” https://www.videogameschronicle.com/companies/sony/ “> Sony has patented a concept for using AI to study someone’s style of play and possibly take over playing the game for them.

The idea is explained in detail in a recent patent application, viewed by SegmentNext, which describes the feature as ‘an automated artificial intelligence management method for playing specific tasks during gaming applications’.

According to the patent, the method involves assigning a default AI profile to the player, which starts with a generic set of behaviors.

As the player plays a game several times, the AI ​​will study its behavior and apply it to the AI ​​profile, meaning over time it will begin to make similar decisions for the player.

The idea is ultimately an AI profile that plays similarly to the player, who will have the option to let the AI ​​take over and play the game on their behalf.

An example given is players who ask the AI ​​profile to “move on in automatic mode to complete specific game tasks that are difficult for the user”.

The patent also highlights that games could distract if a player needed AI help to beat a task. “If the AI ​​character has completed certain tasks, it can be noted that those tasks were completed by the user with the help of the AI ​​game manager,” he explains.

Another example given is multiplayer online cooperative games, where a player may need to leave the game to eat or work. In this situation, instead of the game having to end, the player can switch on ‘automatic mode’ and get the AI ​​to play with their friends in their absence until they can return to take the lead again .

Sony established a new organization in late 2019 to advance AI research and development.

With offices in Japan, Europe and the US, Sony AI was created to “drive AI research and development in physical and virtual space through several world-class flagship projects”, launching it with three projects in gaming, visualization and sensing, and gastronomy.